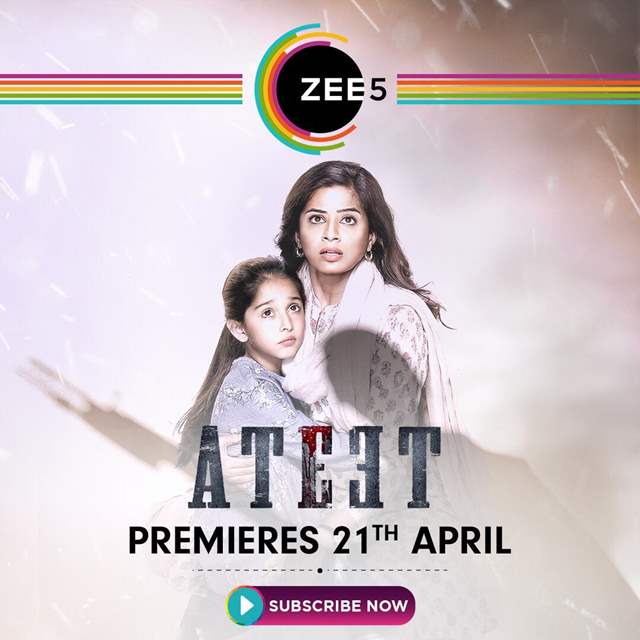 ZEE5, the largest OTT player in the country, has been consistently premiering Original content during the lockdown to keep the audience entertained. The platform is all set to release yet another original film called ‘Ateet’, a suspense thriller film starring Rajeev Khandelwal, Priyamani Raj and Sanjay Suri on 21st April.

When Captain Ateet Rana (Rajeev Khandelwal) goes missing and is declared dead by the army, his colleague Vishwa Karma (Sanjay Suri) steps forward to marry Ateet’s wife Janvi (Priyamani Raj) and takes care of his daughter. Things take an unexpected turn when Ateet returns after a decade to reclaim his family.

The series is directed by Tanuj Bhramar and premieres on 21st April, exclusively on ZEE5.