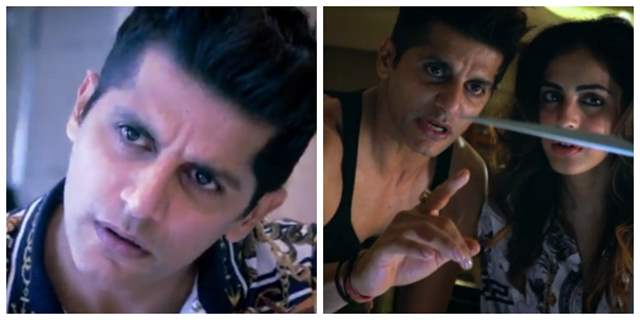 ZEE5 has been enthralling the viewers with it's quality content over the years. The makers are coming up with new and exciting storyline to keep the viewers engaged. The OTT platform recently took it to their social media account to reveal the poster of it's intriguing web series titled 'Bhanwar'.

Now, After pumping our hearts with excitement with the first poster of Priya Banerjee & Karanvir Bohra's upcoming web series "Bhanwar", ZEE5 has just dropped the teaser of the show and, it surely gave us the chill. The show will be live on 18th August. We are all set to transport through this Bhanwar.

Have a look at the teaser below:

What do you guys think of the above news? Are you guys excited for this upcoming project on ZEE5? Do let us know your views on the same in the comments section below.

khojapp 1 months ago The content is very good and really heart touching. khojapp.com