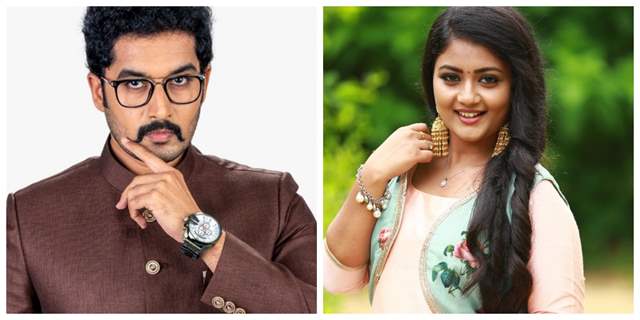 Several entertainment shows have resumed their shooting once again and have also aired the fresh episodes of the same, entertaining the viewers. Apart from this, the makers are also gearing up for several new shows with more exciting and interesting content and storyline.

The show is all set to come soon on Zee Telugu and is the remake of the popular Television serial Guddan Tumse Na Ho Payega. The makers of the show are planning to launch it in mid August.

What do you guys think of the above news? Are you guys excited for this brand new show on Zee Telugu? Do let us know your views on the same in the comments section below.

Have a look at the promo below: