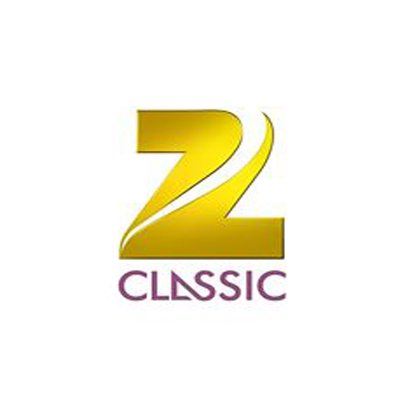 Legendary actor, father, grand dad and India's one and only - Amitabh Bachchan celebrated his birthday on Saturday, October 11th and as he turned 72 this year, Zee Classic, India's one stop destination for all timeless movies,  decided to give him a very unique birthday surprise. In a special endeavor taken by the channel, Zee Classic gifted the legendary actor a birthday card as tall as the actor himself. The 6 feet 2 inches tall birthday card contained 72 heartfelt wishes by his fans from all over India.

Speaking on the occasion, Ruchir Tiwari, Deputy Business Head, Hindi Movie Channels, ZEEL said, "Amitabh Bachchan is the legend of all legends in Indian Cinema. His contributions to the Hindi Film Industry have been immense and there couldn't have been a better way to commemorate the birthday of this living legend than share the love that people across the nation possess for him."

As a part of this campaign, Zee Classic initiated a movement on social networking websites - Twitter as well as Facebook where people from all over the country were asked to share their wishes for him. Within just two days of the launch the activity, the channel received over 100 wishes of which 72 special wishes found their way into the enormous birthday greeting card.