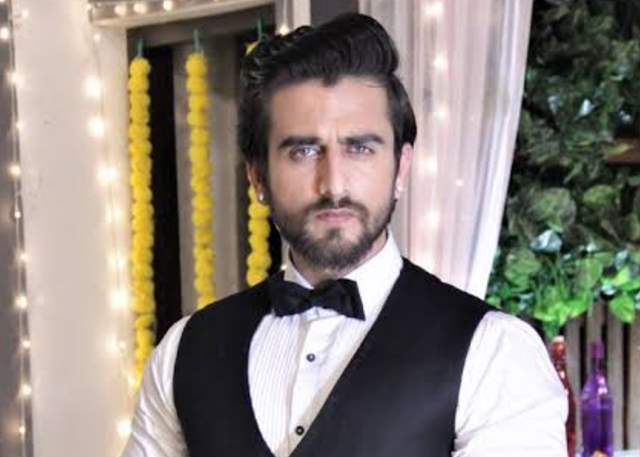 Ishq Mein Marjawan 2 has been doing decently with the audiences and while it seems to have the audiences hooked, many do feel that it does not fit the box of a typical daily soap. Talking about the same, actor Zayn Ibad Khan recently revealed how the show appears different from a routine saas bahu one and added how he is fond of thriller as a genre.

He went on to reveal how he has been into thrillers since childhood and how Ishq Mein Marjawan is different from saas bahu sagas. However, he did add how he does not mean to make it sound demeaning for other shows, but their show is loved by the audiences and even the romantic scenes are crisp.

The show also features Helly Shah and Rrahul Sudhir in the lead roles, and the latter's recent look change also seemed to have created quite a buzz on the internet.

Helly Shah has a fun pre birthday celebration on the sets of Ishq Mein ...

2 months ago It was always a typical daily soap. Cop sending his love to catch a Mafia don is straight out of khalnayak but it had its plus points and there was some thrill factor at this point Vansh masquerading as Vihaan/ or his twin are same tracks which were introduced in kumkum/Kalash/Beinteha and blah blah blah it's a typical daily soap but I loved some of the performances in the show. If they can sharpen up the plot it will rise in trps