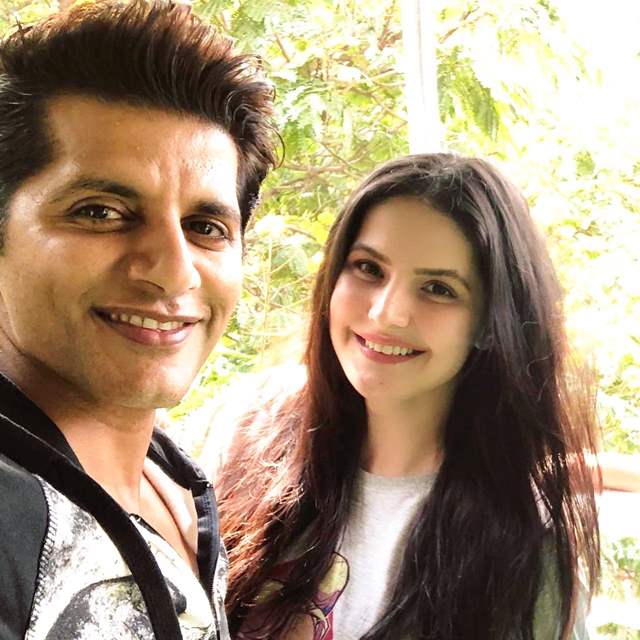 Zareen Khan may be amongst the most striking faces in the industry, the actress however is making interesting film choices and exploring herself as an artist.

While her last film 'Hum Bhi Akele Tum Bhi Akela' where she essayed a homosexual character, was celebrated at both Indian and International festivals, she now makes her inroads into the horror comedy genre with 'Patalpani'. 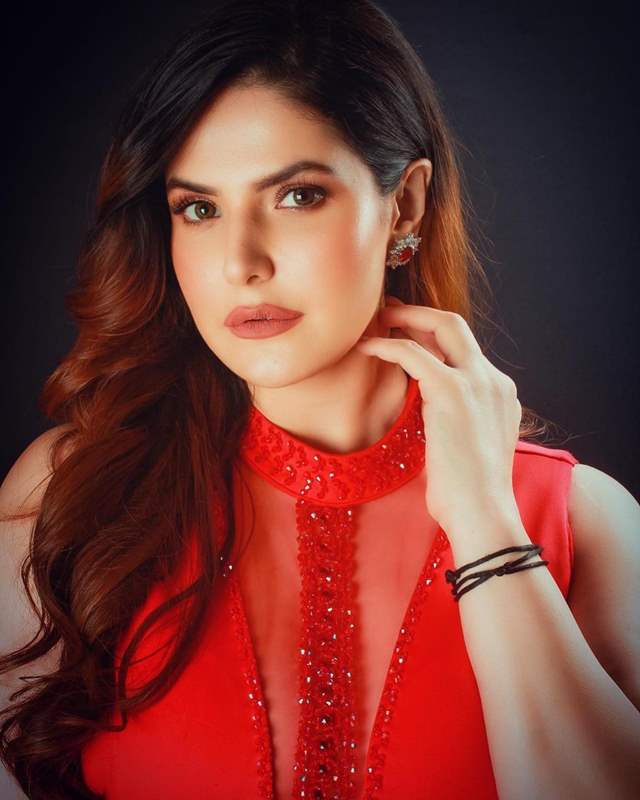 Patalpani will release as an original film for an OTT platform. Honestly, acting in a horror comedy is extremely challenging since both the genres are very nuanced and need great timing. I look forward to working with such a fantastic ensemble starcast. 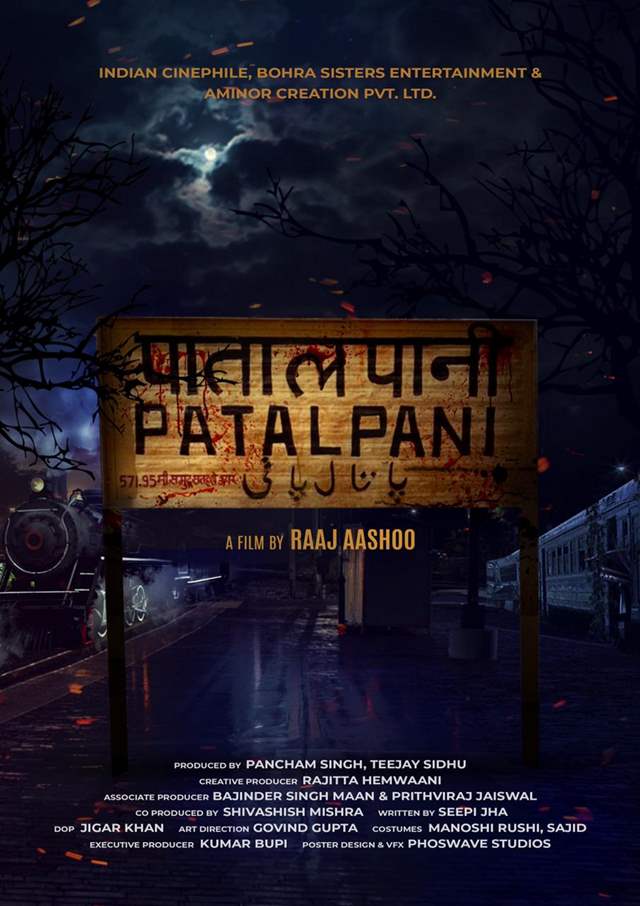 Directed by Raaj Aashoo, the film that follows the story of 'Azad Desh Ke Ghulam Bhoot', boasts of a talented ensemble starcast including Karanvir Bohra, who is cast opposite Zareen in the film, Ila Arun, Rajesh Sharma, Ali Asgar, Upasana Singh, Aditi Govitrikar, Sumit Gulati and Rakesh Srivastava amoung others.

The Zareen Khan starrer 'Patalpani' is scheduled to go on floors this month considering all safety precautions.