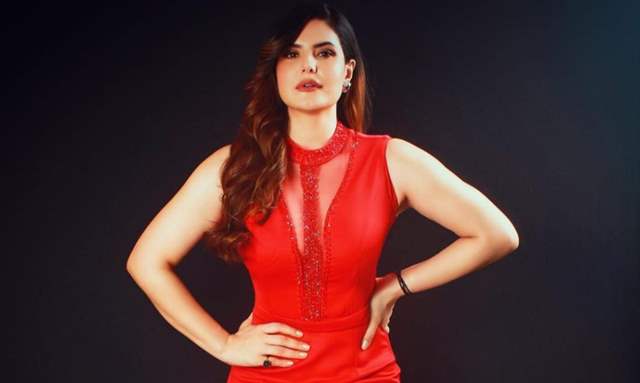 Actress Zareen Khan has made a mark for herself through films like Veer, Housefull 2, Hate Story 3 along with a bunch of Punjabi movies, Zareen Khan has now delivered an unconventional performance in her recently released film "Hum Bhi Akele Tum Bhi Akele".

However, during a recent interview, the actress revealed that the film industry did not welcome her with open arms and shared that she faced fat-shaming after she started acting. Zareen made her debut with Salman Khan's Veer in 2010 and has since worked in films such as Ready, Housefull 2, and 1921.

The actress also mentioned that she was never bullied for her weight prior to that, even when she weighed more than 100kg when in college.

A Hindustan Times report quoted the actress speaking about being body-shamed during the initial days of her career and said,

The fact is, that I weighed more than 100kg when I was in school and college. But no one dared say anything to me. Whenever I heard that someone is fat and is being bullied, I used to think how can that be? 'Itna bada shareer hai, do laga ke do (With the huge body, just give it back to them'). I have always been like this so I was never bullied. I only faced body-shaming when I entered the film industry. I could not understand. I thought 'I did not face this when I was more than 100kg, and now that I am half the weight, they call me fat!'

Furthermore, she added, "It was weird, but did not affect me. I am an actor, judge me on my acting abilities, not my weight, colour, or height. But there are people in the film industry who go all out to say that body-shaming should not be done. However, when they make a film, they only want zero-sized girls for their movie. There are a lot of show-offs and double standards in our industry."

For the unversed, Zareen was often compared to Katrina Kaif at the time of her debut and she recently opened up about the comparisons and being body-shamed.

On the work front, the actor was last seen in "Hum Bhi Akele Tum Bhi Akele" which was recently released on Disney+ Hotstar VIP. The film also stars Anshuman Jha, along with Ravi Khanvilkar, Gurfateh Pirzada and Nitin Sharma in supporting roles. 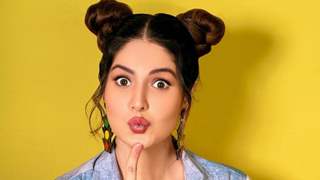 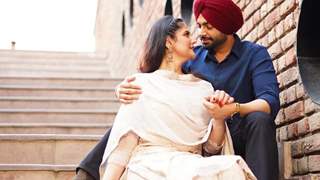 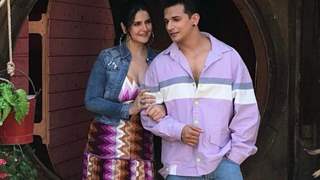