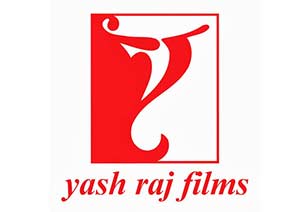 The Bengali audience can enjoy the music and visuals of YRF's next film "Gunday", including the special Bengali version of the popular song "Tune maari entriyaan" sung by Bappi Lahiri on this channel, said a statement.

Set in 1970 Calcutta, the film deals with the inseparable life of Bikram and Bala, two happy-go-lucky rogues.

Directed by Ali Abbas Zafar and produced by Aditya Chopra, it features Arjun Kapoor, Ranveer SIngh, Irrfan Khan and Priyanka Chopra. The film is set to hit the theatres Feb 14.