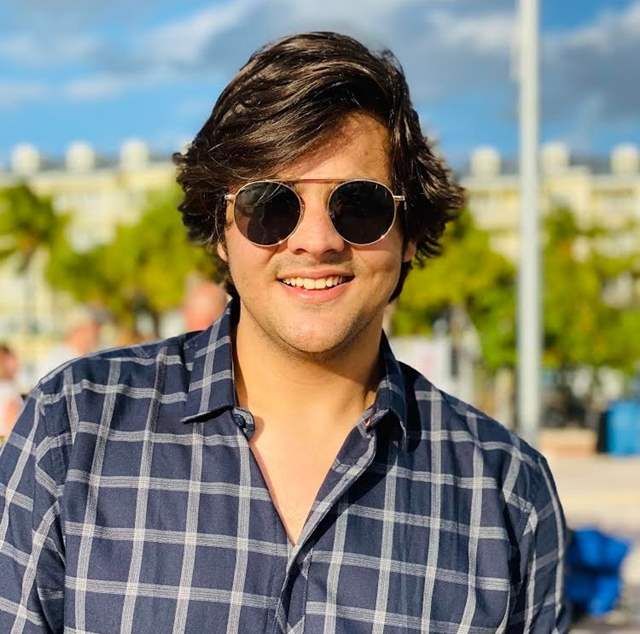 With the ongoing flood furry which has hit lakhs of people from Assam and Bihar, YouTube sensation Ashish Chanchlani has extended his support to aid the people. The youth icon has donated 2 lakh- 1 lakh each to Assam and Bihar CM Relief Fund.

“While the entire country is fighting against the pandemic, it is heartbreaking to see the people of Assam and Bihar getting affected by another disaster. The floods have wrecked villages and affected so many lives adding to their misery. I thought maybe this small contribution from my side can help at least some people in these states and maybe more people come forward and pay attention to the floods in Assam and Bihar”,  said Ashish Chanchlani.

Ashish started his career by making vines in 2009 and gained popularity when he shared his videos on Facebook. He then moved to YouTube and went on to become the 3rd Indian YouTuber to cross more than 16 million subscribers. With a whopping 19 million subscribers and an impressive YouTube channel called Ashish Chanchlani Vines, the youth icon is one of the most important personalities in the current paradigm of the internet world.

Video: Sushant Singh Rajput's Hometown Bihar Names a Road After Him In ...

Kangana Steps in during difficult times to help the Daily wage ...

Eva Green Slams Back at Allegations That She Killed The ...
45 minutes ago