We are seeing a trend with the young actors investing their income in high end moving assets before anything else. All these actors, with hits behind them and interesting projects in their kitty have taken a fancy to luxury cars and bikes. We saw them all passionately splurging on these vehicles. After a super successful 2014 with a commercial success, Ek Villain and a critically acclaimed film, Haider, Shraddha Kapoor bought a swanky black four wheeler for herself. The Mercedes ML was the very first car that she bought with her own money. While she was keen to buy a Mini Cooper, she went ahead with her parents' choice and bought this car. Kriti Sanon bought her first own car, a BMW 3 series, around the award season recently to be able to attend the award functions in her brand new luxury car and to celebrate the awards that she has been sweeping away for her super successful debut, Heropanti. Kriti, born and brought up in Delhi is a complete outsider in the industry and has managed this on her own. 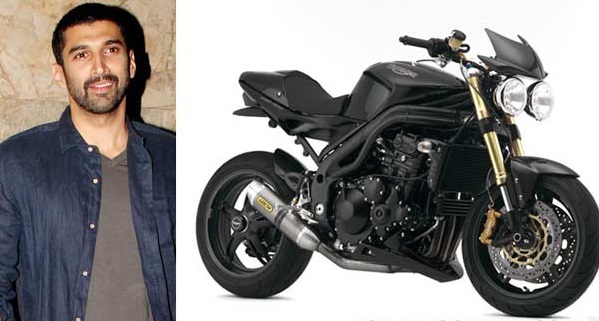 Aditya Roy Kapur is extremely passionate about bikes. He invested in a triple speed Triumph recently and loves it more than his car. He takes care of it personally and gives it a wash whenever possible. Despite his given popularity, the actor gets on his bike for local transit. 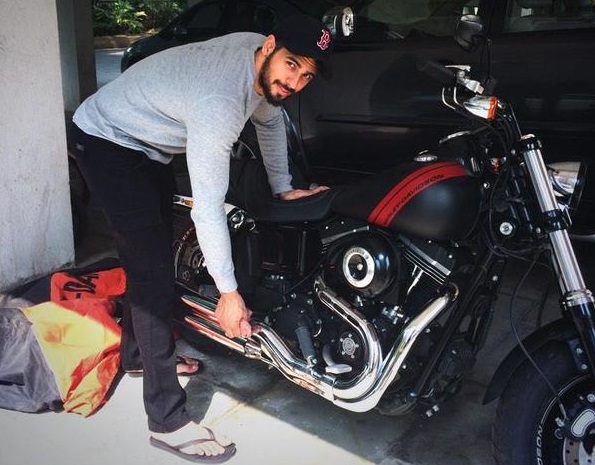 After a successful outing at the movies, we saw Sidharth Malhotra investing in a new bike. The actor bought for himself a stylish Harley Davidson. This bike is that asset which tops Sidharth's list of belongings that he takes immense pride in. Owing to her successive hits in 2014, Alia Bhatt recently gifted herself a new Audi. Although she has owned and driven high-end cars in the past, this is the first time the young actress has bought a car from her own savings. She bought a grey Audi 6 and is very excited with her new ride.