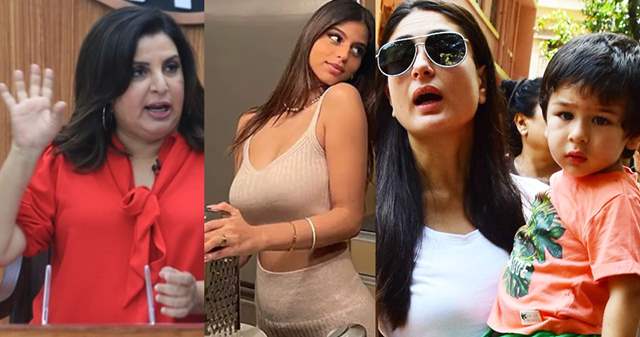 Nepotism is a never ending topic when it comes to Bollywood. While many celebrities deny it upfront others accept the presence of nepotism in the Hindi film industry. However, when it comes to audience, they never step back to slam and troll the products of nepotism openly.

Recently, choreographer and filmmaker Farah Khan visited Arbaaz Khan's show Pinch and there she opened up and gave a classy reply on the existence of nepotism and also shared how she deals with online trolling and slamming.

During the episode, Farah addressed the burning issue of Nepotism by asserting,

"Even though you talk about nepotism and all, but you still look up to pictures of Shahrukh's daughter or Kareena's son."

She further confessed that she blocks users that troll her for her dud directorial 'Tees Maar Khan' by saying,

The lady further spilled her angst against trollers by saying, 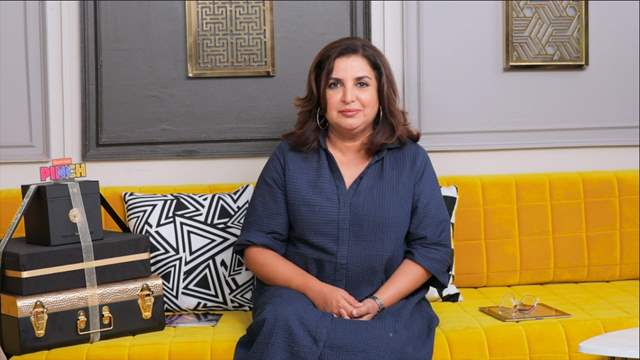 When a user tried to mock her children for being slim, the director said, "You take care of your kids, I'll look after mine."

Khan framed the trollers as hypocrites and she doesn't take them seriously.

Apart from this, Farah also shared a funny anecdote where she compared singer Ed Sheeran's songs with funeral songs.

The previous six episodes of QuPlay's Pinch have made headlines for some hardcore revelations, and candid confessions. However, the upcoming episode of the show will be wittier, blunt, and frank as choreographer-director Farah Khan joins the bandwagon of guests.

R Madhavan's film Rocketry gets a release date, will be based on Nambi ...

+ 7
1 months ago it's only the media, who gives these people the limelight. Honestly matured people don't care.

1 months ago What choice do we have 😣 Even if we do not wish to see their photos u & ur friends' chamcha media will shove it down our throats . u guys are like dekhoge kaise nahi, dekhna toh padega😂😂

1 months ago No Farah, no . No one is any more interested in star kids. You are thinking wrong. Everyone is busy in their life.

1 months ago No Farrah, we don’t. I didn’t see you coming to my house to chk from me. So stop making baseless statements.