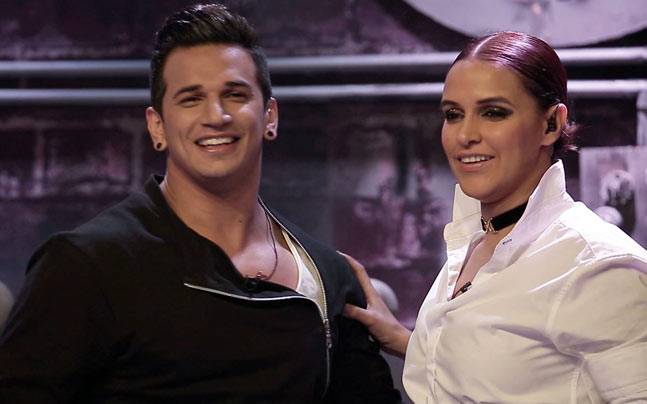 After last week's heated argument between Neha Dhupia and Prince Narula, Neha finally had her chance at a comeback. It's payback time in the upcoming episode of 'MTV Roadies: Rising' as Neha Dhupia brings out her claws and goes hunting!

In the next episode, a task between Neha and Gurmeet's gang will see the actress take the lead and win immunity when her team member will beat Gurmeet's team in a task aptly named 'Whack Attack'.

Gurmeet's entire gang being unsafe will plead to Neha to give one of her immunities so he could save at least one of his team member.

To which a sarcastic Neha will reply,"This is like karma and it's payback time. I was in the same situation last time when I had come to you asking for help and then you supported your brother, Prince. I felt left out. It's not been even 24 hours and the wounds are fresh. I am not in the mood to help."

Ouch! That must have hurt Gurmeet and Prince both!