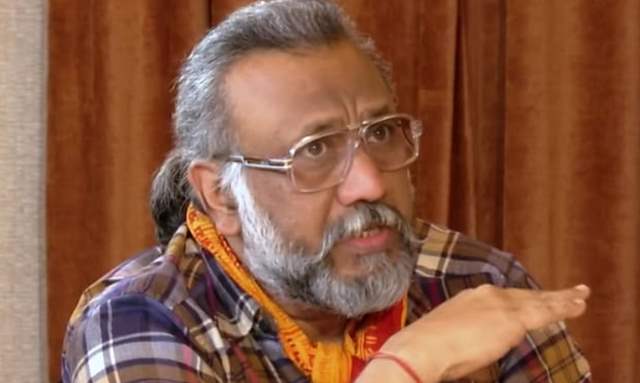 Anubhav Sinha is kick-starting important discussions through his socially important films. After Mulk and Article 15, the filmmaker is back with an important story to tell, with his upcoming film, Thappad. Starring Taapsee Pannu and Pavail Gulati in lead roles, the film is a take against domestic violence and how even a single slap is not ‘itni si baat.’

Sinha got into a chat at the Hindustan Times Imagine fest, along with his film’s leading lady Taapsee Pannu, where they talked about their film, the change films bring to society and their voice on social media.

Anubhav Sinha is one such personality who is unfiltered when it comes to voicing opinions on social media. He has been vocal about the government’s policies, the CAA protests, violence and more. On being asked if he has given up on fear completely, he says, “I am afraid of things which scare me. I am afraid of heights and too much love. Who else should I be afraid of? There are some who threaten to slash my throat or my tongue. Then I say ‘theek hai, tu bhi kaat dio, main bhi kaatunga, jisse kategi, kaat lega (ok, you cut my throat, I will cut yours).”

The filmmaker, who helmed films like Cash (2007), Ra.One(2011) among others has now turned towards making films on subjects that matter to society. However, talking of how films can bring about a massive change in a society, he says, “These kind of films honestly ask you some questions but you often confront them. There are some who can bring about a change in themselves and do it. Many remain indifferent.”

Taapsee Pannu's Heart- Wrenching Video will Leave you in Tears; the ...