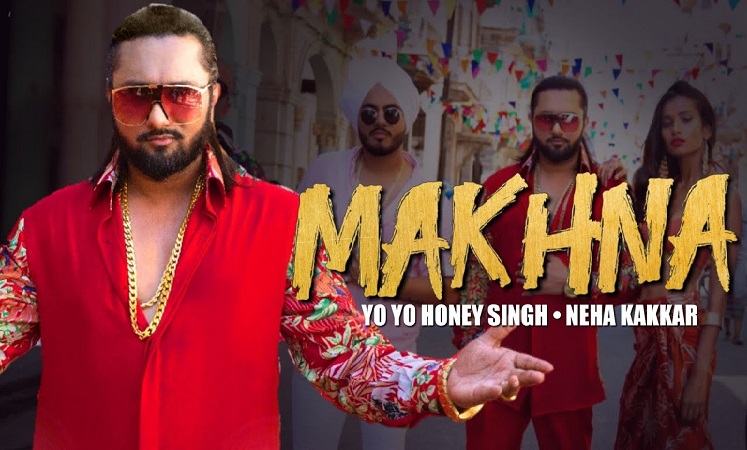 Yo Yo Honey Singh's Makhna which has been topping all the charts and has garnered more than 100 million views is omnipresent at all the parties owing to groovy music.
The upbeat song has two sets of talents and rappers who have been in business from 15 years known as Third Degree Originals and new talents from the streets of Delhi called Singhsta. Yo Yo Honey Singh gave an opportunity and a platform to the other talents.
2018 has been a rocking year for Honey Singh as he delivered many chartbusters such as Dil Chori and Chote Chote Peg, (both from Sonu Ke Titu Ki Sweety; 2018), This Party Is Over Now (Mitron; 2018), Rangtaari (Loveyatri; 2018), to the Shahid Kapoor-Kiara Advani featuring single Urvashi.
Yo Yo Honey Singh has taken the country to an International level. Continuing this trend, the song 'Makhna'a is also shot at an exclusively breathtaking location in Old Havana in Cuba. Since the team wanted to get a carnival look to the video, they decided to shoot in a Latin country like Puerto Rico or Columbia. However, they finally selected Cuba. Directed by Spanish Director Daniel Duran, 'Makhna' took 7 months of creative planning before the shoot.
Yo Yo Honey Singh is one of the biggest music directors in the industry. He has carved a niche of his own, emerging as an idol to many singers. He has conquered millions of hearts with Makhna.
Yo Yo Honey Singh has conquered the Indian Music Industry with his exceptional music and inimitable style.