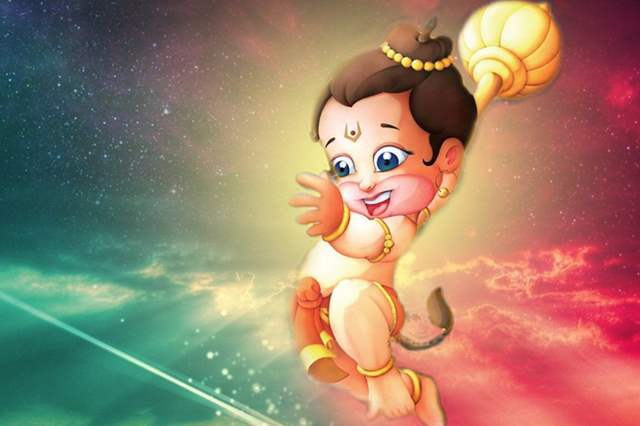 Apart from the fact that we have already had a barrage of mythological shows presented on the small screen on the several Lords that different religions serve. In fact, there have been multiple shows on the same God too and the best example of the same is Lord Hanumaan.

The tale of Lord Hanumaan has already been presented in several forms and ways as TV shows, animated series and even films, However, it has been a while since Sankat Mochan Mahabali Hanumaan went off-air and there hasn't been a show on the lord ever since.

On that note, production house Peninsula Pictures is all set to present a show on the same with the difference being that the respective show will focus on the childhood story of Bal Hanumaan,

The casting of the show is yet to be done but the preparation of the same is in full swing.

Are you excited about the same? Leave in your comments below...

Siddharth Nigam pens down note for Avneet Kaur as she quits Aladdin ...

Siddharth Nigam on TikTok Ban: I am sure the government authorities ...