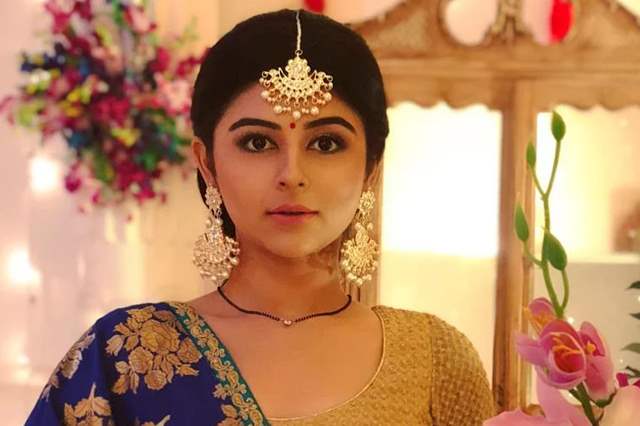 It was barely a few days ago when we reported about actor Yesha Rughani - which included her times of coping up with lockdown and even hoe she surprisingly went through a weight loss throughout this whole period of 7 to 9 months. In the same piece, Rughani also mentioned how this break after doing back-to-back shows was something she was looking out for - and she was glad she got it.

Now, it seems work mode is back on for Rughani, as the actor has been roped in to play the female lead in Sab TV's Hero - Gayab Mode On (see what I did there?)

Yes. Reports suggest that Rughani has been roped in to play the female lead in the show where the rest of the cast has also been finalised pretty much. While Randeep Rai was initially in the running for the male lead, he was replaced after the promo shoot and actor Abhishek Nigm was zeroed in. Now with Nigam and Rughani playing the lead roles, the show certainly has a lot of intrigue attached to it.

And the primary reason for this intrigue is also how the teasers of the show have been on-air for quite some time now. It showcases a man with powers of invisibility who apparently is on mission to save the good from evil.

Sab TV is witnessing quite a lot of changes lately where their show Tera Kya Hoga Alia? (Carry On Alia) just went off-air and apart from Hero, a show like Kaatelal & Sons will also be coming on-air next month onwards.

A4Anjie 19 days ago At least something different from saas - bahu saga, I hope.

SamW92 26 days ago Yesha Rughani is a very fine actress. Will watch the show for her. Great signing !