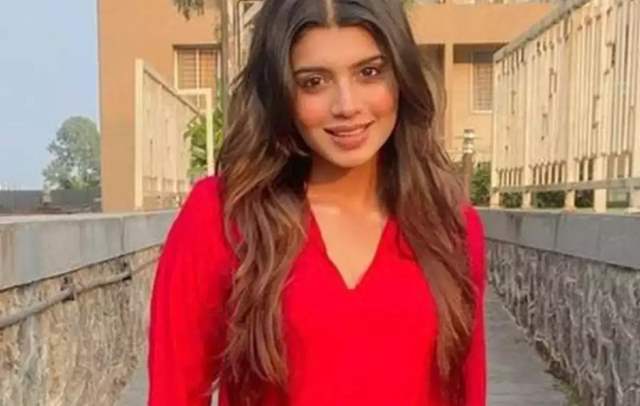 Alma Hussein is a talented young actress, who bagged all the limelight in the Sony TV show Dhadkan Zindaggi Kii, and later went on to get her biggest role so far, in the popular show Anupamaa. Alma plays the role of Sara, Ankush and Barkha’s daughter in the Star Plus show.

But if sources are to be  believed the Alma track has ended. Her character Sara was brought into track opposite Samar. But the actors choose to quit the show.

India Forums got in touch with Alma who confirmed the news and said that, "Yes I have quit the show actually it was mutual decision between the production house and me. When I joined the show there was lot of thing they planned but after that there was controversy which everyone knew, plus the makers introduced Anuj's accident track lot of thing happened at the same time. The maker had thought a love track between Sara and Samar but then all got messed up. I am young girl I wanted to learn. I am so thankful to Rajan Sir and DKP production they understood my concern and decided to let me go. Also the makers have kept Sara's track open ended. So you never know."

As of now it is shown that Sara has flown back to London.

Alma when joined the show was exicted to be part of the show. In an interview Alma called Anupamaa to be a big one for her career.

+ 2
2 months ago Too bad she quit. The PH is well-known, and the new Samar is a cutie! Sometimes you have to hang in there through the crappy storyline, to get your moment in the sun. Her acting was not great, but she could have learned and grown on this show. Hope whoever they pair opposite Samar has good chemistry with him. I wish her well, and maybe she will come back.