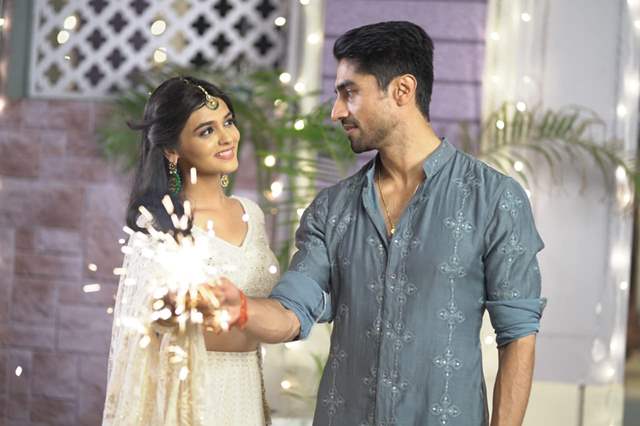 Abhimanyu of Rajan Shahi's "Yeh Rishta Kya Kehlata Hai" confessed in front of the entire family that he loves Akshara and not Aarohi. Both the families were shocked to hear this as they believed that he is in love with Aarohi.

Kairav questions Abhimanyu on creating the confusion and a big argument starts between the two families. The blame game continues but Abhimanyu was hopeful that Akshara will clear the confusion but she chose to remain quiet for Aarohi's sake.

In the upcoming episode, we will see that while Aarohi blames Akshara for the whole confusion by calling her an average girl, Harshvardhan blames Manjari and tells her that it was her fault. He even raises his hand on her when Abhimanyu stops him. To know what happens next keep watching "Yeh Rishta Kya Kehlata Hai". 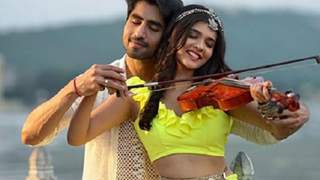 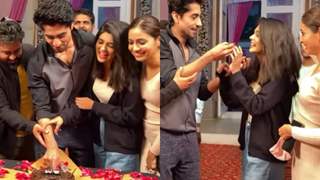 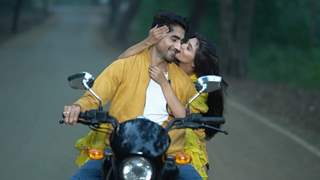 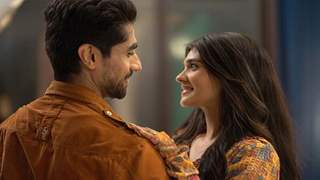 2 months ago There love story will complete soon

2 months ago Welcome back to small screen Chowdari

2 months ago Brilliant Episode and Beautiful confession by Abhi.... Love it... AbhiRa 🤗