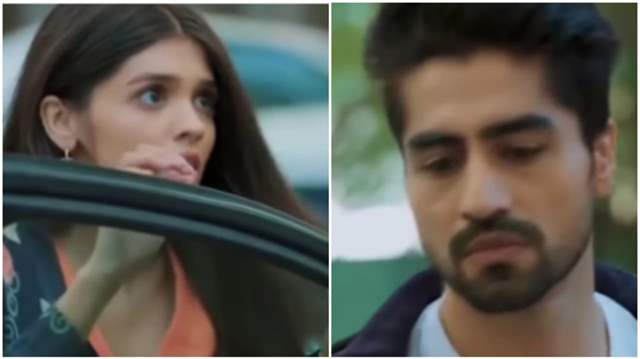 Star Plus show ‘Yeh Rishta Kya Kehlata Hai’ is getting quite interesting with each passing episode. The current track of the show revolves around Abhimanyu learning about the entire truth of Akshara and the sacrifice that she made. However, Abhimanyu is against the sacrifice that Akshu made without her consent.

In the upcoming episode, Abhi reaches Birla house and asks Parth about why he called him but at the same moment Harsh and Neil enter with Anand. Mahima and Abhi get shocked and ask about the matter. Harsh tells them the entire incident and Abhi gets shocked and asks Anand about how can he go to th OT being drunk. Mahima shouts at Abhi for questioning his mentor Anand. Abhi tries to make Mahima realise that Anand is at fault. But Parth lashes out at Abhi for his behavior towards Anand and asks him to not support the Goenka family.

Akshara decides to go to the lawyer and meet Manish. She sees Abhi’s car and stops. They have a dramatic meeting. Her hand gets hurt and Abhi try to treat her but she moves away in pain. Neil sees them and feel bad for them. Akshu meets Manish and they share an emotional conversation. Akshu informs Manish that the bail hearing is after two days and she wishes that it will be his last day behind the bars.