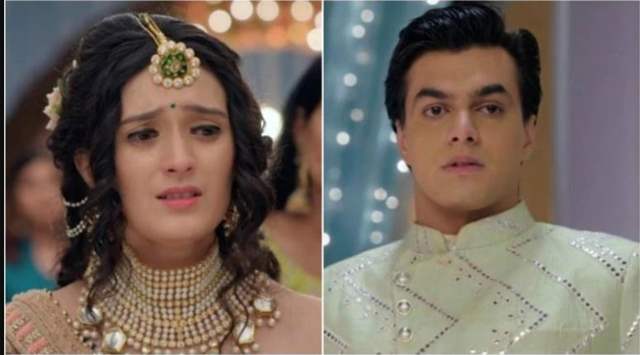 Yeh Rishta Kya Kehlata Hai had one of the most emotional episodes last night as Kairav and Kartik (Mohsin Khan) were finally reunited, with Kairav coming to a realization that his father is the best father in the world.

But the happiness is short-lived as Vedika is back in Kartik's life.

Furthermore, Vedika will get kidnapped and her friends will lodge a complaint at the police station stating that Kartik is behind her disappearance.

The police will arrive and arrest Kartik for kidnapping Vedika. Later on, Vedika comes and tells that Kartik isn't the one who had kidnapped her.

Ayushmann Khurrana Reacts to Supreme Court's Verdict about ...
22 minutes ago