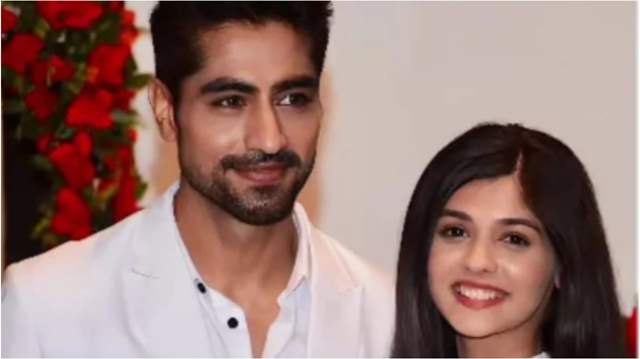 Star Plus show ‘Yeh Rishta Kya Kehlata Hai’ is getting quite entertaining with each passing episode. The current track of the show revolves around Abhi and Akshu being separated. Abhi has become an adrenaline junkie while Akshu has been giving her voice to Kunal’s sister Maaya. Abhi has maintained a distance with music.

Kunal doesn’t see him at first but later sees him. Akshu also sees him and flashes of them together in the happier times play in her mind. Akshara cries seeing Abhi. Kunal sees Akshu crying and changes the topic.

It is revealed that the music award will be held in Jaipur, India. This leaves Kunal and Akshu shocked. Kunal talks to Akshu about going to Inida. Akshara states that she isn’t prepared for going to India. Kunal tries to convince her. Later, Akshara expresses her thoughts on seeing Abhi after a year. She feels glad that Abhi looks so handsome and also likes his new hairstyle.

Kunal convinces Akshu to accompany them to Jaipur, Akshara says that she will sing for Maaya.

+ 5
3 months ago Beautiful brilliant leap...no words...Harshad Chopda and Pranali Rathod are raising bars every day with their acting!!!