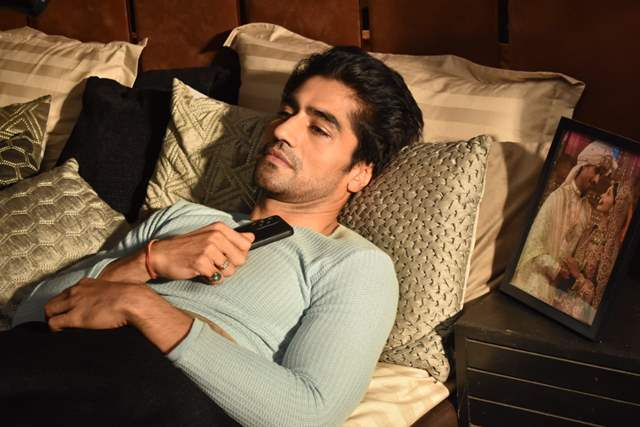 The Tuesday episode of Rajan Shahi's "Yeh Rishta Kya Kehlata Hai" started with Akshara leaving the Birla house with the Goenkas for her pag phera ritual. She was not expecting Abhimanyu to come but he did, however, it was just to give her charger. Once they leave, Abhimanyu gets a message from Kairav saying whatever Akshara did it was with good intention and she doesn't deserve a punishment. Akshara is in tears once she reaches the Goenka villa. Abhimanyu too couldn't control his emotions. They both can be heard saying that they miss each other. Akshara calls Abhimanyu but he doesn't pick and seeing this Manjari tells him that Akshara's pag phera ritual will be complete only when he goes to her house, and she doesn't want any troubles.

The next morning, the Goenkas are surprised to hear Akshara singing. Abhimanyu too wakes up and realises Akshara is not with him and plays her song. Later, at the breakfast table Harshvardhan tells the family that apart from Abhimanyu nobody is missing Akshara and he shouldn't play her song at such volume. Neil tells him that he is also missing her and even Manjari is. Harsh taunts him and Neil leaves the table. Paarth follows him. Harsh is heard saying that Akshara has already started the family's peace. Aanand tells him that he should stop cribbing about everything and he too leaves the table. Mahima is then heard saying that their family was a sorted one but Akshara has started interfering.

Harsh tells her that she is right and that Akshara's presence is affecting them and calls her a fool. Manjari replies that she is not a fool but innocent and their house has never understood or respected the difference.

At the Goenka house, Akshara rushes to the door thinking Abhimanyu has come but gets upset when she doesn't find him there. She was about to faint, but Abhimanyu came and held her. He checks her temperature and tells the family that she has a fever. Kairav tells him since childhood this is the case with Akshara that she would get a fever if she was stressed. He tells Abhimanyu that he must be aware about it since he is a doctor. Abhimanyu tells him what he did even after knowing what happened with Akshara. They get into an argument.

In the upcoming episode, we will see that Abhimanyu takes Akshara to a garden and tells her that their families are very different. He asks her to promise him that she wouldn't try to change them. They then reach home when Mahima taunts them that they are back so soon. Abhimanyu tells them that Akshara has an interview with a charitable organization. Harshvardhan tells her that initially she can only get work at these places with her qualification, to which Akshara tells him that to work at a charitable organization she doesn't need qualification but passion. To know what happens next, keep watching "Yeh Rishta Kya Kehlata Hai". 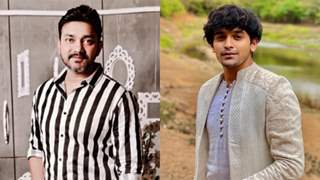 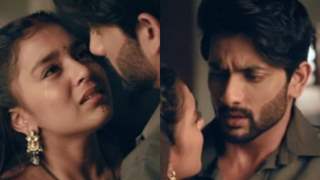 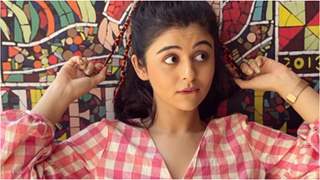 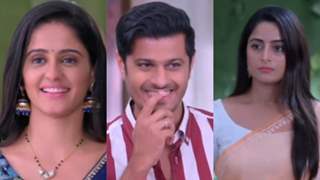 1 months ago As always Harshad and Pranali rocked in these emotional scenes. Abhira 💞

1 months ago I just hope the show ends at this point they are over stretching it. The show has no plot and the lead pair age difference is clearly visible. Harsahd looks tired he an absolute idiotic hairstyle and this is his worst performance as An actor the less said about the FL the better