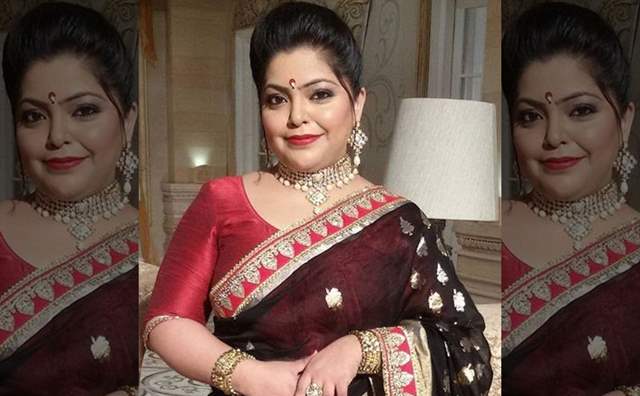 Yeh Rishta Kya Kehlata Hai’s Divya Bhatnagar, who had been fighting against Covid-19 since a past few weeks has passed away.

The actress was recently admitted to the hospital after contracting Covid-19 and was in a serious condition. His brother told the media that her condition was very critical and that she is on ventilation.

Her brother Devashish Bhatnagar had told TOI that,  “We have shifted Divya to another hospital. She was hospitalized on November 26 and tested positive for COVID-19 on November 28. She was already suffering from pneumonia, which has worsened owing to coronavirus. Initially, she was on non-invasive ventilation to support her breathing but is on the ventilator now because of all the exertion of shifting hospitals. We want her to recover from pneumonia, which has spread.”

There were also reports of Divya’s husband Gagan, an artiste manager, abandoning her. Divya’s mother had claimed that he was a fraud and he abandoned their daughter. However, Gangan shared a video on his social media and told that he was not absconding and Divya’s parents were against their relationship since the very beginning.