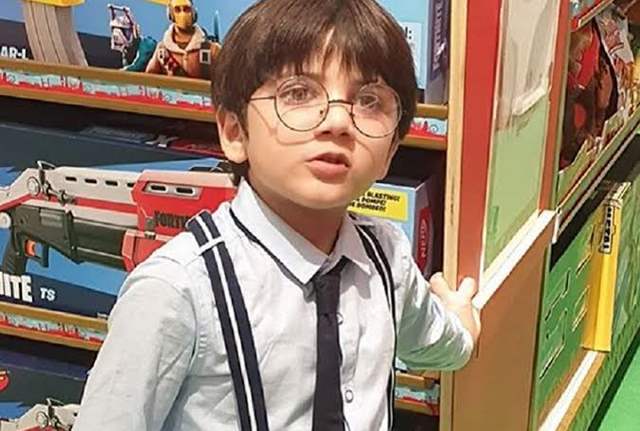 With an array of shows coming in soon, there is one another show that has been in the talks for a while now, it has been Nikki Aur Jadui Bubble. While the show had earlier roped in Ruslaan Mumtaaz to play the lead, he was replaced by Himanshoo Malhotra.

The show is about kids primarily, where Maisha Dixit will play Nikki and now, actor Tanmay Rishi will be playing the role of Bubble. Talking about it in an interview with ETimes, Rishi said, “I am thrilled about joining the cast of Nikki Aur Jadui Bubble. I love watching magic and adventure films, especially Harry Potter, The Avengers, Jungle Book, and Spy Kids. So, to get an opportunity to play a character like this is amazing. Bubble is mischievous and always ends up in trouble. Like my character, I am also a little naughty in real life. It'll be fun to perform magic tricks and play pranks as Bubble.”