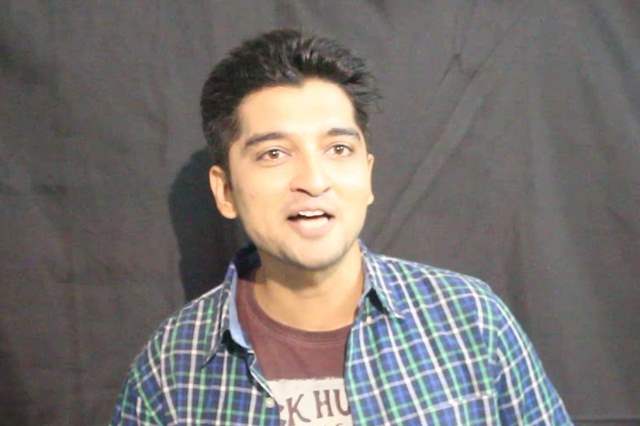 Nevertheless, a major chunk of shows has resumed work but there have also been multiple news about how several actors are not continuing to be a part of the show anymore owing to COVID-19 scare.

On the other hand, there is also news about how resuming shows have a range of new actors and new tracks coming in too. Recently, we reported about how actor Ashita Dhawan has been roped in to play an important role in the fantasy drama and now, here's another piece of news on the same.

Actor Kunal Madhiwala, who has been on the tube for a while has been roped in to play the role of Rajeev Khanna, the Managing Director of Rehaan Enterprises. It is being said that Khanna will

help Rehaan in taking his business decisions and when the love story of Rehaan and Shayari's love story will kickstart, Rajeev will be the common link in their saga.

Payal Ghosh: If I am found hanging from ceiling, remember I ...
26 minutes ago

Mohsin Khan gets injured on the sets of Yeh Rishta Kya ...
33 minutes ago