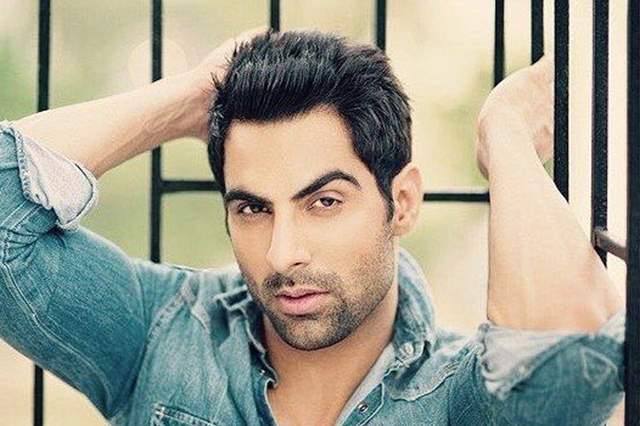 We are indeed less than 10 days away from Bigg Boss 14 and needless to say, there has been a constant buzz around it. That is the beauty of Bigg Boss, as and where there is a range of names that are either apparently confirmed or not, a range of other names continue to be rumored to enter the show till the very end.

One of those names that has been juggling since a while has been that of actor Ribbhu Mehra, who is best remembered for his role in Yeh Hai Mohobbatein.

It has been a few days since his name has been on the radar but there was confirmation on the same as of yet. However, it can now be confirmed that Mehra indeed is not a part of the show as he said the same to Bombay Times himself. Mehra said,  “No, as of now, I am not a part of ‘Bigg Boss 14’. Having said that, I enjoy watching the show. I hope ‘Bigg Boss’ happens in the future.”

When asked about his plans related to his future, Mehra said, “I had a few projects in the pipeline prior to the lockdown, including web shows and TV shows. Unfortunately, they are on hold now. Meanwhile, I have auditioned for some new shows and I’m keeping my fingers crossed.”