You are here :
Advertisement
OVERVIEW ABOUT CAST FORUM
29
ARTICLES
1
FANFICTIONS 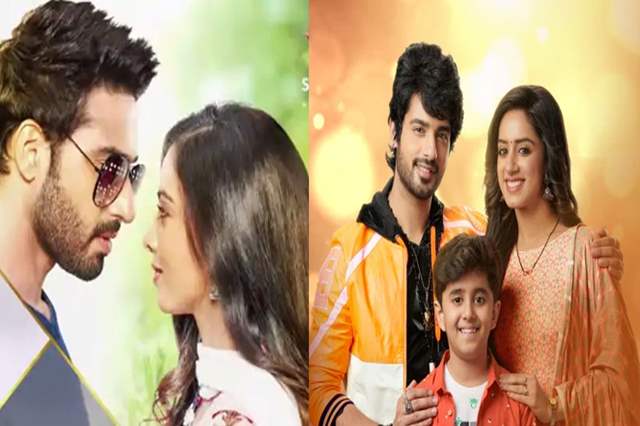 And with so many shows working absolute wonders, the channel has more new shows coming up and one of them is Aapki Nazron Ne Samjha. The Vijayendra Kumeria and Richa Rathore led show has already has its promos on-air and has received quite a buzz too. The show is apparently said to be a remake of Star Jalsha's Sanjher Baati where Kumeria's character is blind but a great photographer. While an on-air date for the show isn't known as of yet but major news is coming in pertaining the time slot.

Reports suggest that this show may be coming in replacing Yeh Hai Chahatein, the spin-off to Yeh Hai Mohabbatein. As we know, Yeh Hai Chahatein currently airs on the 10:30 PM slot which might be allotted to Aapki Nazron Ne Samjha.

The fans of Yeh Hai Chahatein need not worry though as their favorite show isn't going off-air but will only witness a change in timeslot going to the early primetime of 6 PM.

We wonder if this might be the right call for both these shows.

17 days ago I don't think it will happen. YHC has very good ratings for 10.30. The channel must be overconfident about the new show to make such a change.

+ 2
17 days ago Good decision. Looking forward to the new show.

+ 5
17 days ago Honestly fine with it. Looking forward to the new show a lot !