2020 was the year of OTT platforms and web-series which flourished due to the nationwide lockdown for the most part of the year which saw several actors foray into the digital world. While there is literally a plethora of performances to choose from, some actors forayed into the web world for the first time.

Take a look at these actors, who we usually associate with television, who made their web series debut in 2020.

At the start of the year, actress Hina Khan made her digital debut with Hungama Play’s Damaged 2 which garnered more than 43 million views in less than 40 days. The psychological crime drama with supernatural elements had Hina Khan play the role of Gauri Batra, who’s dream homestay turns into a nightmare when a little girl goes missing. 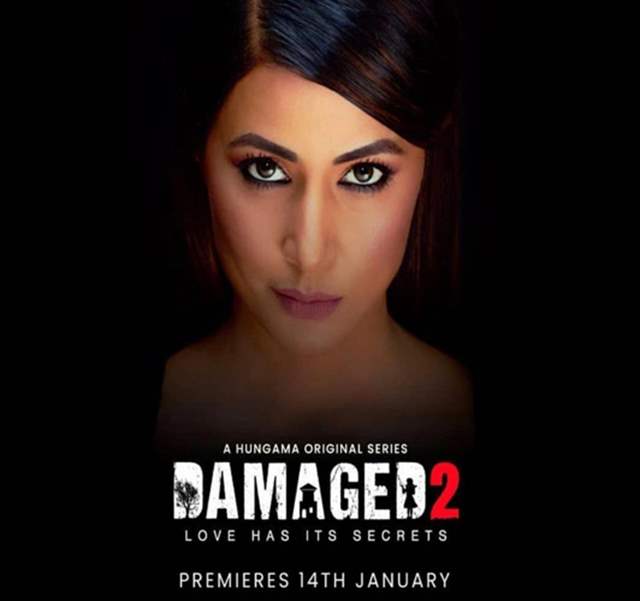 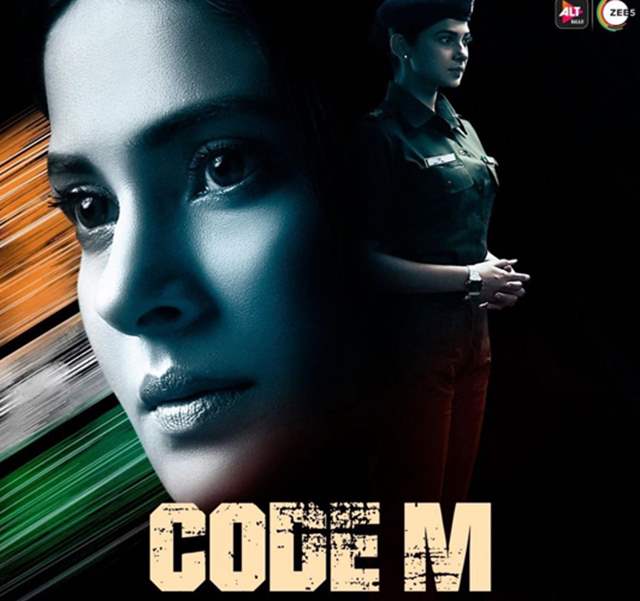 Away from the acting world for a while, Aamir Ali got away with his boy-next-door image to that of a sharp-suited gentleman of fewer words and more actions in Zee5's Naxalbari. The show, starring Rajeev Khandelwal along with Ali garnered a lot of positive reviews and continued to be loved. 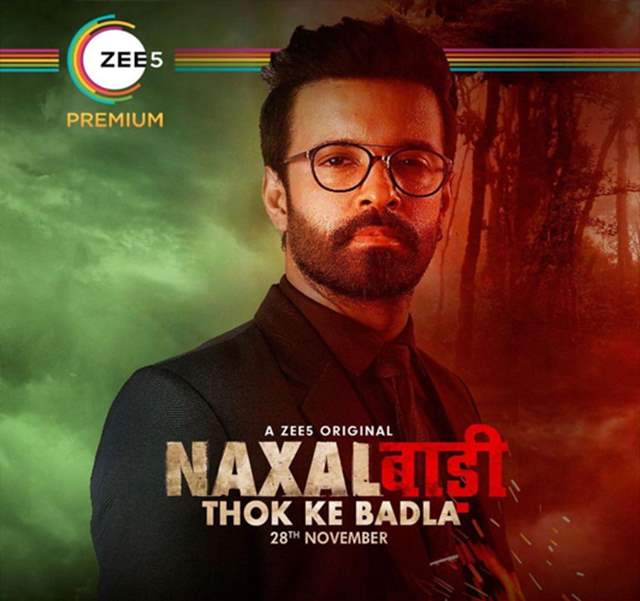 Karanvir Bohra marked his digital debut with Zee5’s original show, The Casino. In the midst of lockdown, Karanvir Bohra was applauded for his unique promotional strategy for the show, through his game night on social media called ‘Casino Nights with KV’. 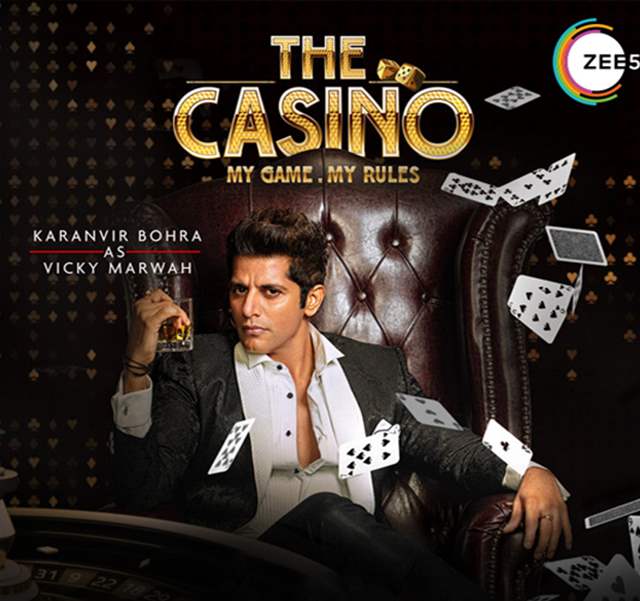 Earlier this year, Karan made his digital debut with Neeraj Pandey’s web-series titles Special Ops on Hotstar, in which he played a RAW agent. The show also marked his return to acting after a long hiatus and a reminder as to he has not lost his acting chops. 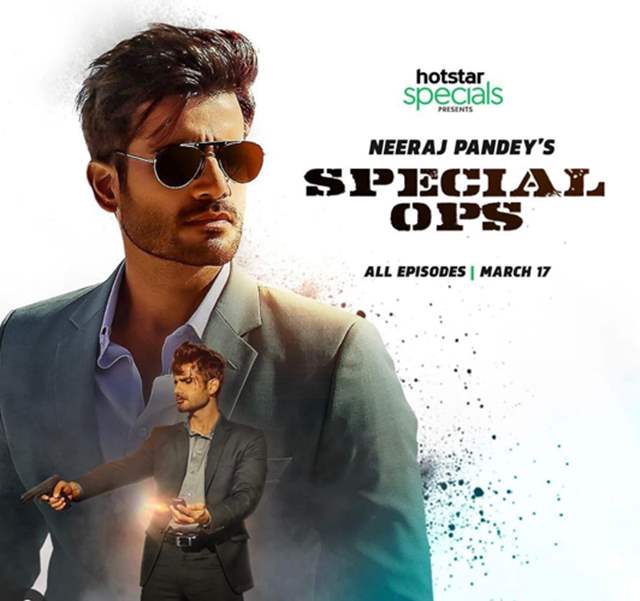 Which performance was your favorite? Leave in your comments below.