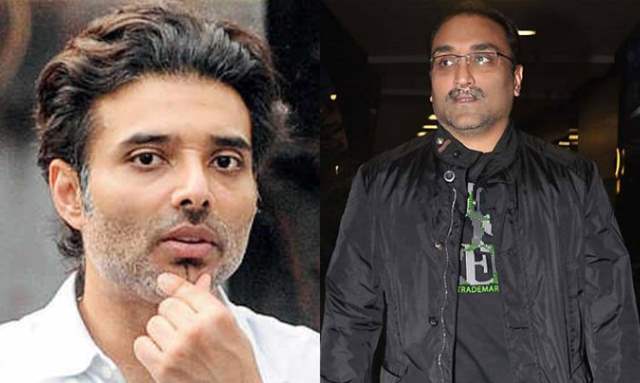 YRF has been accused of unauthorisedly collecting over Rs 100 crore in music royalties belonging to IPRS members.

Names of YRF directors Aditya and Uday Chopra are listed in the FIR, stating that the production house is not allowed to collect royalties on artistes and music producers' behalf, giving IPRS an exclusive right to have them.

Even though YRF managed to extract royalties from two television broadcast channels, it was unable to do so with telecoms, radio stations and music streaming platforms, as claimed in the FIR.

The police officer in charge of the case stated, "The FIR has been registered under sections 409 (criminal breach of trust) and 34 (common intention) of the Indian Penal Code and relevant sections of the Copyright Act."

Meanwhile, no response has been recorded from the Yash Raj Films production.

Zendaya Gives Update on 'Beautiful' Second Season of ...
10 hours ago

exclusive
Exclusive Indiana Mehta On Cracking The Audition For Netflix's 'Work ...
10 hours ago

Ramesh Taurani Spoke To Sushant a Day Before He Passed Away; ...
11 hours ago

Sushant's Co-star From 'Sonchiriya' Ram Diwakar Shares a ...
12 hours ago