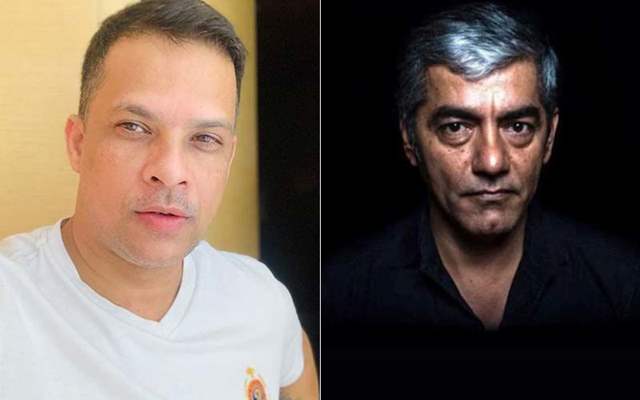 The news of actor Asif Basra committing suicide has broken the hearts of his fans and followers, leaving them shocked. And one such person who is disturbed with the news is Yash Patnaik. Yash is the maker of popular shows and Ishq Mein Marjawan 2 is a popular show currently on air. The producer knew the actor since the initial years of his career. The two had worked together in the shows such as C.I.D and Aahat.

Yash, while talking about the actor's demise, said, "I am shocked by the demise of Asif Basra. I knew him since the initial years of his career. He had done a lot of work with me in some of my TV shows in the early 2000s. He was such an extremely hard-working actor apart from being a thorough gentleman. It’s such sad news. May God rest him in peace!”

The actor was recently seen in the web series Paatal Lok and was found dead in Himachal Pradesh's Mcleodganj. He had leased property there.

"Heartbroken to hear about the demise of Hardik and Krunal's dad": ...