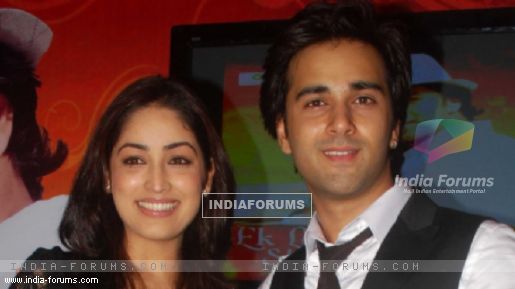 Filmmaker Vivek Agnihotri recently offered "Hate Story 2" to the audience and he is now set to direct a musical love story titled "Junoniyat" with Pulkit Samrat and Yami Gautam.

"I am all set to direct my next film which is a musical love story. Please don't slot this film in the rom-com genre. It's a proper love story," Agnihotri told IANS.

"It's a very unusual film which will go on floors by mid of November. Pulkit Samrat and Yami Gautam will play the lead roles in the film," he said.

It will be produced by T-Series.

While he is excited about the love story, there are reports that his other project "Freedom" has been shelved.

When asked, he said: "I can't say it's shelved. The producers have sold the film to someone else. I can't give so much time to a film, so I am making my next one."