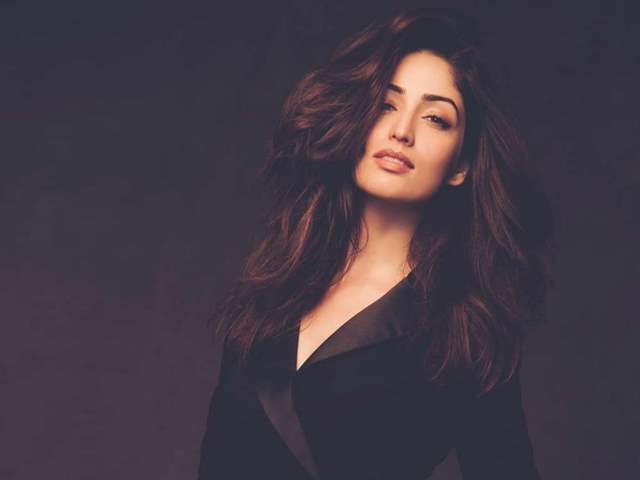 Bollywood actress Yami Gautam Dhar is getting ready for the premiere of her new film, and she took to social media to give a sneak peek. The Bhoot Police actress released a preview for her forthcoming suspense drama on Wednesday.

The teaser, titled A Thursday, will pique your interest as it features a glimpse of Yami. The 30-second teaser begins with a kindergarten and children's toys, with the song 'Twinkle Twinkle Little Star' playing in the background.

We next catch a brief glimpse of Yami Gautam Dhar, who has a sad expression, inside the kindergarten. We can still hear weak audio of the youngsters following Yami's quick sight in the teaser until it finishes with a bullet shot sound.

This upcoming nail-biting hostage drama, A Thursday, will star Disney+ Hotstar. RSVP movies has produced the suspense drama, which stars Yami and is directed by Behzad Khambata.

‘A Thursday’ will take viewers on a wild voyage full of surprising twists and turns. The teaser creates a real sense of anticipation. The mix of Yami's strained expression and the happy backdrop of a kindergarten makes for an ideal thriller setting.

A renowned news website had already stated that A Thursday will be releasing on February 17th, which also happens to be a Thursday. It will stream on Disney+Hotstar, and a publicity push will begin next week.

On the work front, apart from A Thursday, Yami Gautam has a slew of films lined up for release, including the likes of Lost and Dasvi. 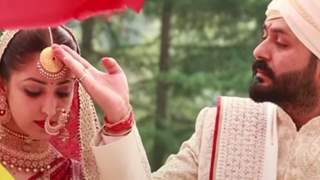 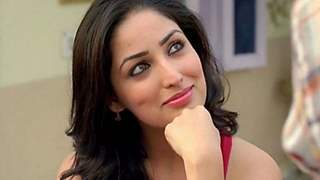 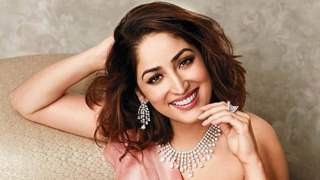 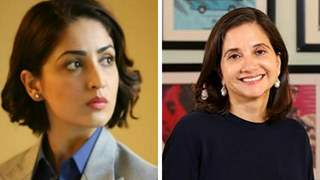 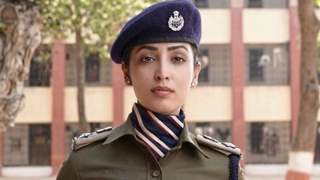 + 8
4 months ago Hmmm why is Katrina's pic in this article? Anyways goodluck to Yami.