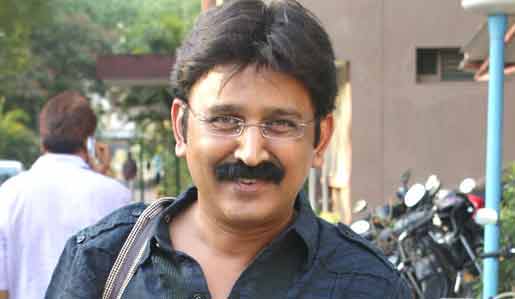 Actor-filmmaker Ramesh Aravind, who has also been a successful writer too, feels writing is an underpaid job in Indian cinema. He blames it on a directors' desire to be a jack of all trades.

"The problem here is that everybody wants to interfere in everybody's job. A director wants to direct, write and do so many other things. I think that's wrong because we have so much of talent in all other departments of filmmaking," Aravind told IANS.

"We should nurture that talent and allow people to do their respective jobs. If we have a good writer, give him the opportunity to write. Don't steal away his talent for a few bucks. I never poke my nose in other departments. When I'm asked to direct, I enjoy doing it without worrying about anything else," he said.

Aravind has directed his own scripts; has directed scripts written by others; and has allowed others to direct his scripts as well.

The script of his upcoming Tamil directorial "Uttama Villain" has been penned by Kamal Haasan, who plays the film's lead.

Aravind says a director can mind his job only when he's blessed with a "great team".

"Just because I'm the director, it doesn't mean I have the authority to do everything. I also think you need to be blessed with a good team because filmmaking is a collaborative process," he said.

Ramesh is currently busy with the post-production work of "Uttama Villain", slated to release towards the end of the year.