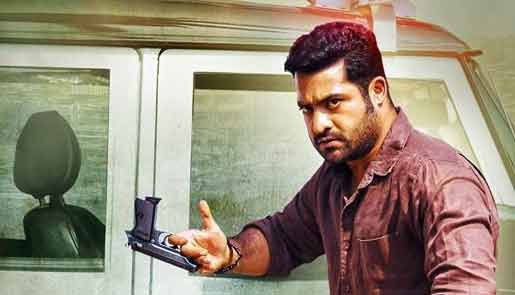 Basking in the success of Jr. NTR-starrer Telugu action-drama "Temper", its writer Vakkantham Vamsi says direction has been on his mind for quite some time and if all goes planned, he may wield the megaphone soon.

"Even before 'Temper', I was directing a film with Jr. NTR. For some reasons, it got postponed. But the project has not been shelved. I intend to discuss with NTR soon and the fate of the film relies on his reply," Vamsi told IANS.

In the past, Vamsi has penned stories of Jr. NTR's films such as "Ashok" and "Oosaravelli". Unfortunately, both sank.

"I was under immense pressure when I was writing 'Temper'. I didn't want it to fail like my last two films with Jr. NTR. I'm delighted the film has turned out to be a blockbuster," he said.

Directed by Puri Jagannadh and co-starring Kajal Aggarwal, "Temper" has minted over Rs. 40 crore worldwide in its first week.

"Initially, Puri sir had a subject but Jr. NTR chose my script and it was eventually made as 'Temper'. By choosing my script, Jr. NTR made me even more nervous and I prayed for the film to do well," he added.

Vamsi has also penned the story of Telugu action-comedy "Kick 2", which is currently on the floors.