While it's no hidden fact that 2018 seems to be just flying by, we personally felt that this month dragged us a bit, in comparison to the last month. We saw quite a few entries, many injuries and some damn good shows come and go.

But before we start with our wrap up, here are some highlights of this month. 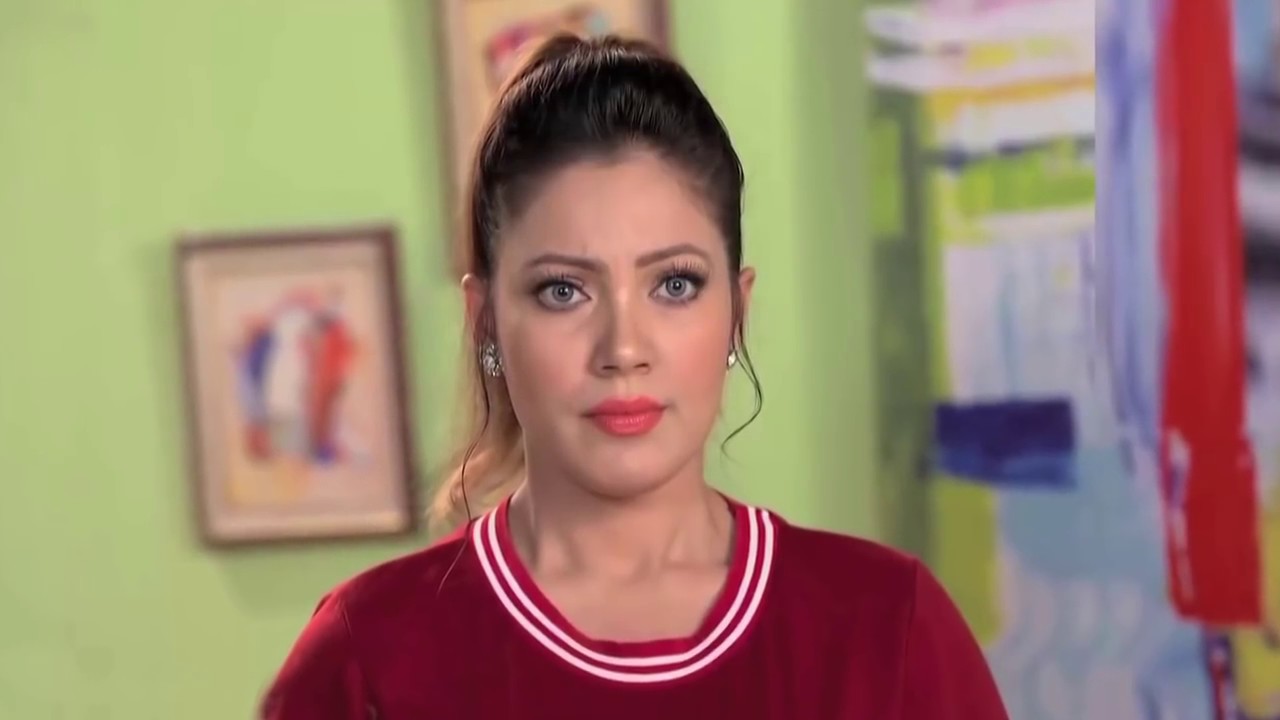 Actress Mumun Dutta's father passed away on the 12th of this month. Our heartfelt condolences to the actress. 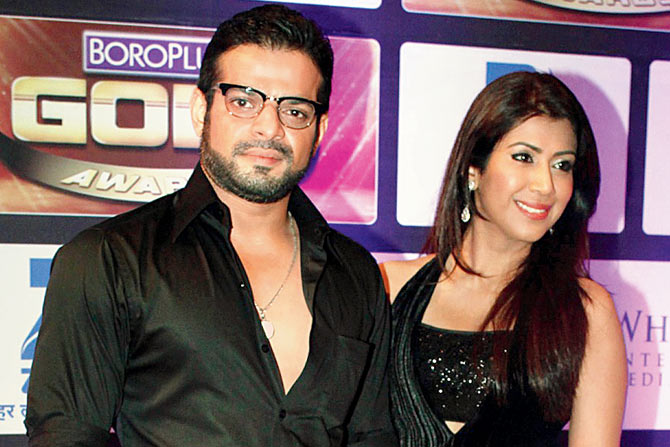 In a very sad turn of events, actor Ankita Bhargava suffered a miscarriage.

We had some very very key ENTRIES this month: Here are some minimal EXITS: This month saw Amrita Prakash and Sahil Mehta mark their respective exits from Shakti... Astitva Ke Ehsaas Ki as their tracks came to an end, Veena Mehta who had replaced Navindra Behl also made an exit from the show owing to Navindra's return, Poonam Dhillon quit Dil Hi Toh Hai as her character was not shaping up according to her expectations and actor Mihir Mishra's track as Prithvi in Ishq Mein Marjawan came to an end this month. And shows that went OFF AIR: Sony TV shows Ek Deewaana Tha and Rishta Likhege Hum Naya went off air on the 1st of this month, Star Plus' Tu Sooraj Main Saanjh Piyaji went off air on 1st again and so did Colors' Dil Se Dil Tak along with Belan Wali Bahu. Along with this, we have Sab TV's Partners and Shriman Shrimati Phir Se due to not so encouraging' response and another Star Plus show Khichdi that was pulled off air due to falling numbers (blame it on the IPL telecast schedule).

Tying the KNOT this month were: Actors who welcomed their BUNDLES OF JOY: What was BIZZARE this month: In a weird case of fans going crazy, two juvenile boys ran away from their home in Rajasthan and came to Mumbai to meet Dilip Joshi. And while Dilip was overwhelmed with the love that he was receiving, he also mentioned how fans should not do such things and put themselves in harm's way. In a bizzare turn of events, Naagin3's official poster was altered for the telecast in Pakistan wherein, Surbhi's bare back in the official had a pallu' photoshopped on it.

We have a lot of INJURED actors this month: Maninder Singh sprained his leg while shooting for a dance sequence in Kya Haal Mr Panchaal, Krishna Chali London's Gaurav Sareen suffered a ligament tear while shooting, Vivian Dsena suffered a hamstring injury during one of his football matches, Manish Wadhwa ended up fracturing his leg during a chase sequence on the sets of Parmavatar Shri Krishna, Rohit Purohit who plays Alexander in Porus also fractured his leg while shooting for a fight sequence, Priyank Sharma ended up hurting his knee bad while rehearsing for a dace video,

And how can CONTROVERSIES lag behind: 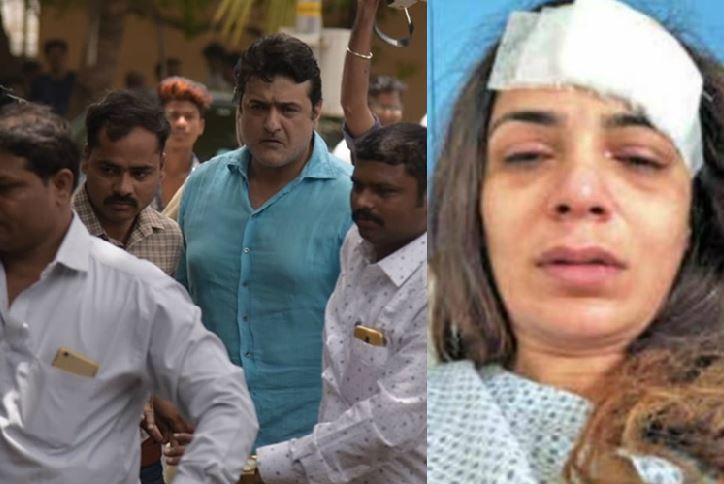 Bigg Boss Season 7 fame Armaan Kohli shot back into the limelight again for having beaten up his girlfriend Neeru Randhawa. He was arrested from his farmhouse and his bail plea too was rejected by the court. 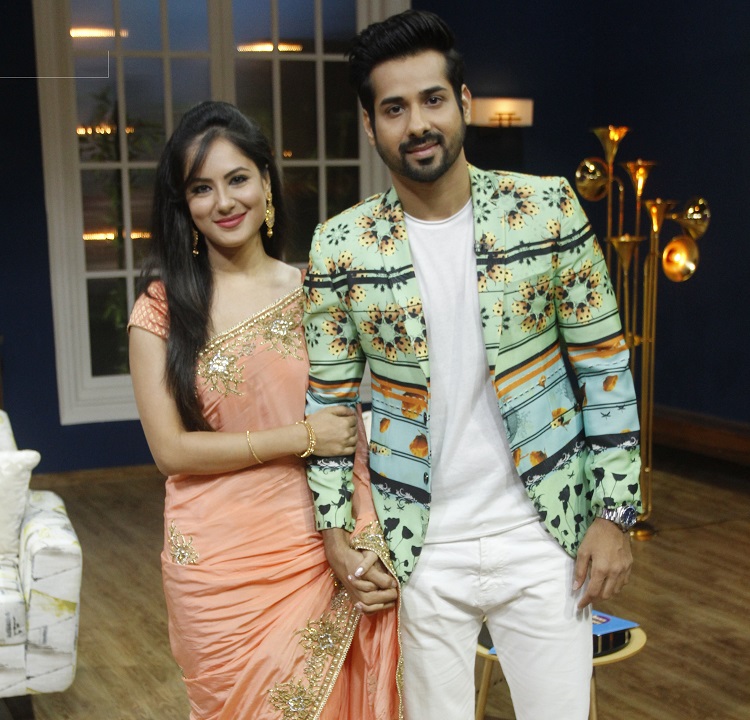 Kunal Verma confessed to Rajeev Khandelwal before the shoot for the latter's show Juzz Baatt began,that he was not invited on the show as a guest on his own right and that his huge ego' was the reason for his discomfort on the set. 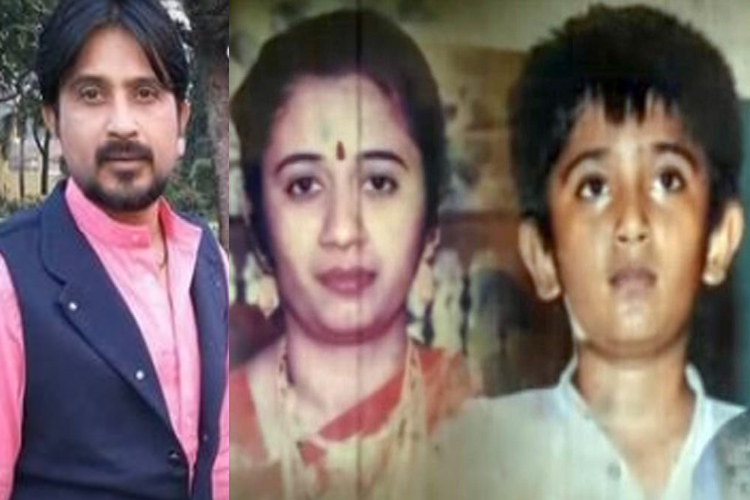 This is not a controversy per se, but a controversial topic. Last month, where the Kannada industry lost its very popular TV host Chandan, a few days later his wife Meena who went into depression, killed their son Tushar by slitting his throat. She later consumed toilet cleaning acid and died the same night at the hospital. 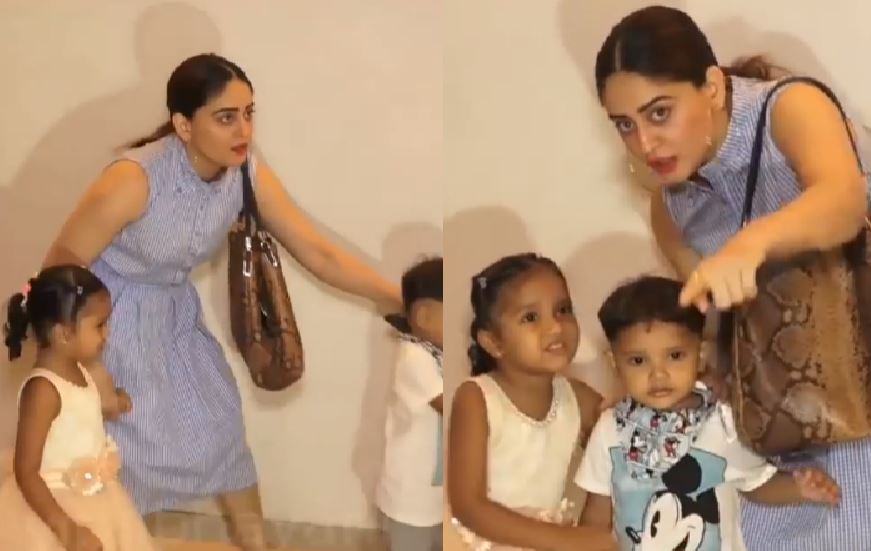 Mahhi Vij was dragged into a rather nasty controversy wherein she was blamed for dragging around her kids for publicity in from of the media. 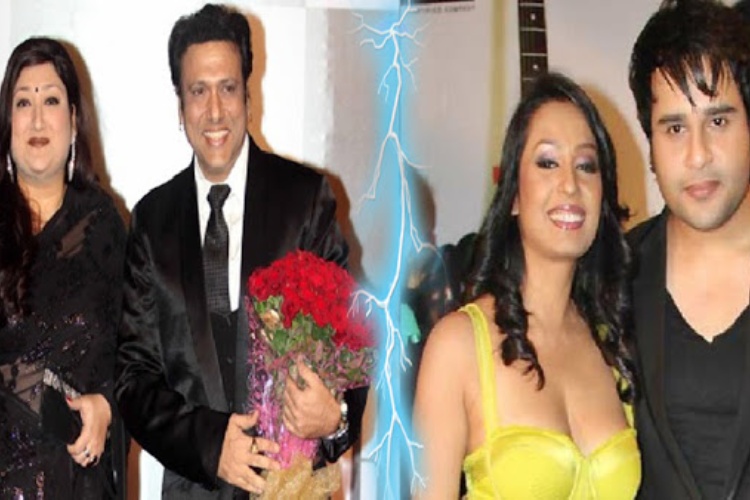 Last week the entertainment industry was shocked with the news about yet another fall out between Mama-Bhanja jodi Govinda and Krushna Abhishek. However, with both parties not willing to take the first step, it rift seems to be irreconcilable.

Well, eventful much, wasn't it?

2 years ago Yuppsss the best news for sure is Kunal's entry on tv screen.
After a long time started watching tv again only to see the amazing performance by kunal. Missed u The Expression King

2 years ago One of the finest actors I have ever seen..Proud to be yours fan Kunal Karan Kapoor ... love you

2 years ago Mihir Mishra, you had a very good, fabulous and wonderful time on the sets of #IshqMeinMarjawan.

2 years ago Wishing Kunal Karan Kapoor and the show all the best. Thank you for the maker Woh Apna Sa for bringing Kunal back.

2 years ago Vivian Dsena you are always in my heart ,,

2 years ago Kunal Karan Kapoor , you are an wonderful actor.. may god bless you

2 years ago Hope this return will be a good entry for a bright future for Kunal Karan Kapoor.

2 years ago Vivian Dsena you are my favorite forever ,,,