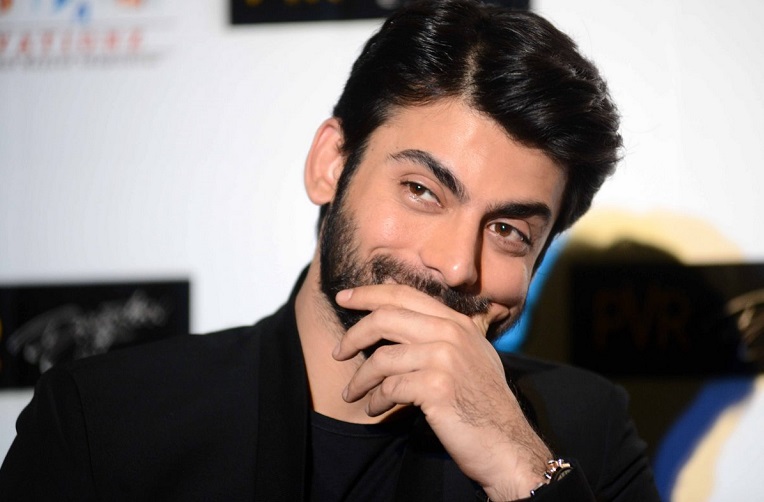 Pakistani heartthrob Fawad Khan, who made his successful Bollywood debut with "Khoobsurat", says he would love to work with Kareena Kapoor Khan if he gets a chance.

"I would love to work with such a talented actress. Kareena has a great body of work behind her and this goes for other artists in the industry as well," Fawad said here on Tuesday at event for a clothing brand Giovani, where he was announced its brand ambassador.

"I have great respect for the artists. It will be a treat. If I will get a chance to work with her, then why not," he added.

Fawad and Kareena were caught in one frame at a studio here some time back and their photographs created sensation on social media, leading to the speculations that the two stars might pair for a film together.

Clearing the air around it, he said: "Nothing of that sort yet. She was promoting 'Bajrangi Bhaijaan' and I was doing a photo shoot for Giovani in the same studio. So we happened to meet each other and that's when the pictures got clicked and you got them."

456telly 5 years ago Fawad is the best...he can make a good couple with any actress...love u so very much fawad

5 years ago Both Fawad Khan and Kareena Kappor are complementing each other . FK can create chemistry with any female actor . His eyes speaks volume . Like to watch both of them in some content based movie .

+ 2
5 years ago would love to see fawad and kareena together.waiting for K&S .