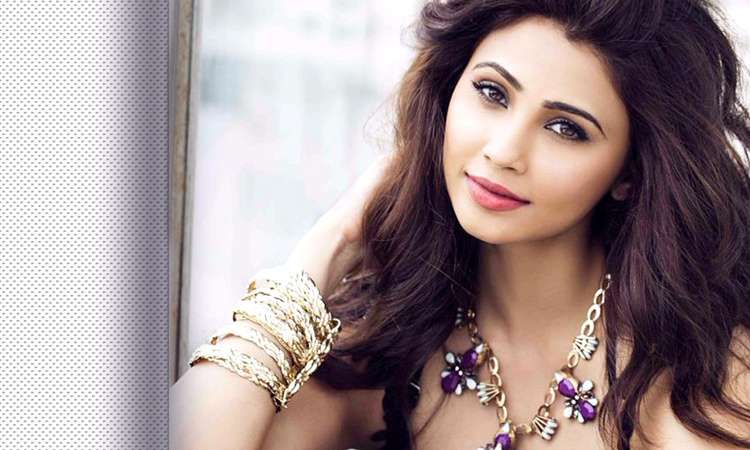 "Jai Ho" actress Daisy Shah on Monday says that her life is very similar to yesteryear actress Mumtaz and if given a chance, she would like to work in Mumtaz's biopic.

"In terms of work, I would like to work on a biopic and some people that I have met have mentioned that my life, in some way, is similar to Mumtazji. She was also a dancer and then became an actress so in that way, I relate with her. So I think if I get the chance, I would like to work in a biopic on Mumtaz," said Daisy at the trailer launch of her upcoming film "Ramratan".

Playing the main lead in "Ramratan", Daisym asked to comment if she will attract audience to the theatre, said: "I think filmmaking is a team work and it's a shared responsibility. If based on popularity, people will come to theatres because of my name, then I would be very happy but it isn't about Daisy, it is about the director and the film and the co-actors.

"I think we have put in a lot of efforts to make a good film. I hope our efforts comes through when the audience will see the trailer. Of course, there is a responsibility on me and I will try my best and promote the film as much as possible."

Asked if she takes Salman Khan's suggestion while deciding on which films to choose, Daisy said: "Of course I take his suggestion... since I am his prodigy, it's my solemn duty to do that. He also said he has heard a lot about our director and I think that's why he gave me the thumbs up to do this film, under a very experienced director."

There are rumours that Daisy will be starring with Salman in his next titled "Race 3". Asked how true the rumours are, she said: "I am as aware of this as much the media is. Back when 'Jai Ho' was released, I spoke to Ramesh sir. He had considered me for a role in 'Race 3' and then it was declared that our film ('Jai Ho') was an 'average film'.

"I understand that if Salman's film does not cross Rs 200 crore, then it's a flop film. But as a debutant, my film did Rs 100 crors and I am very happy about it. But now everyone's mind set has changed, and if people think that I am doing 'Race 3', then I really hope it happens soon."