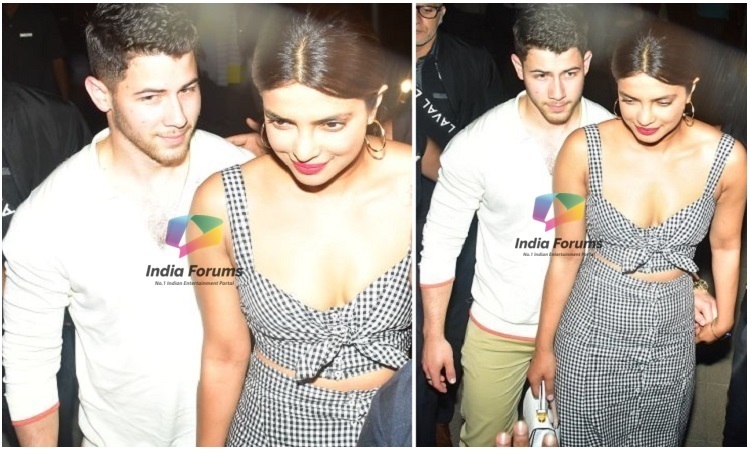 Many, many years ago, the doyen of Marathi-Hindi cinema V. Shantaram was told by his daughter, the actress Rajshri, that she wanted to marry her American boyfriend Greg Chapman.

Shantaram was at that time in the midst of pre-production for a film called "Boond Jo Ban Gayee Moti". He stared at his daughter with disbelieving eyes, unwilling to accept that she would betray her father in this way.

"And the best thing was, Shantaramji wasn't worried about Raj -- her pet name -- marrying an American. He was only worried about his film. He quickly told his daughter to do whatever she wanted to and signed Mumtaz to play the lead opposite me," recalls veteran actor Jeetendra, a close friend of Rajshri.

Her last film in India "Suhaag Raat" was with Jeetendra who visits his pal Raj even now when he is in the US.

Rajshri's marriage to Greg Chapman has lasted for more than 35 years. Once she moved to the US with Greg, she never looked back, never had a hankering to return. Theirs is a marriage that defies all cross-cultural scepticism, forging as it did an alliance that went far deeper than the passport could ever record.

I don't know if Priyanka Chopra would marry her American boyfriend. I can't see her giving it all up like Rajshri to make a living in the US unless Priyanka's mother plans to make Nick her ghar-jamai (househusband). Would Nick Jonas, a hot favourite gay icon in the US, actually want to forge a marital alliance with our Desi Girl?

Something tells me this relationship lacks the staying-power of the Rajshri-Greg alliance. I will tell you why. For one, Greg had nothing to do with show business. He had no clue Rajshri was a star in India when they met in the US while she was shooting with Raj Kapoor for his globally-shot fiasco "Around The World". Raj Kapoor would later joke that the only good thing that came out of this expensive disaster was Rajshri's marriage.

In my experience, the marriage of showbiz celebrities works best when the spouse is totally detached from the entertainment world. Nick and Priyanka are on the same side of the celebrity circus. Not good.

Rajshri gave it all up for Greg. It wasn't just love. Rajshri didn't care a damn about being an actress. Would Priyanka be able to give it all up? And to be politically correct, let's take the reverse course -- would Nick be willing to give it all up and settle down in India?

I am sure Shah Rukh Khan would find a vacancy for him at Red Chillies.

While the future of Desi Girl's bonding with the Firangi Munda remains uncertain, I am reminded of the most famous American to have dated an Indian actress. Hollywood superstar Gregory Peck dated 1950s diva Suraiya for a fleeting phase when he visited India. He was really taken up with the beauteous actress. But Suraiya's grandmother didn't see Gregory Miyan as a son-in-law.

On the rebound, Suraiya had a long relationship with the Gregory Peck lookalike Dev Anand. Alas, that too was a doomed alliance. But that's another story.

4 years ago It's their life and choice! Who are we to judge and pass remarks. And of course anything in America in regards to pay, lifestyle and many other things are much better than what India has to offer. You can't blame her for that! I love living in America myself.