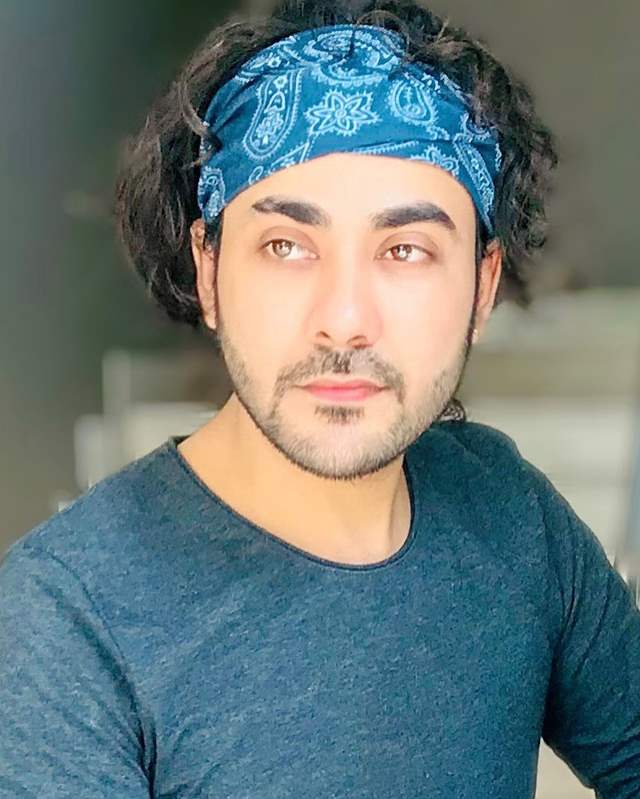 According to recent reports, the actor has bagged a role in Star Plus show, Yehh Jadu Hai Jinn Ka! And will be seen playing a pivotal role in the series.

The show, which received a high opening on the rating charts is produced by Gul Khan. It stars Vikram Singh Chauhan and Aditi Sharma in the lead roles and is a fantasy based show based on a magical love story.

Are you excited for this new entry? Let us know your thoughts in the comments below…