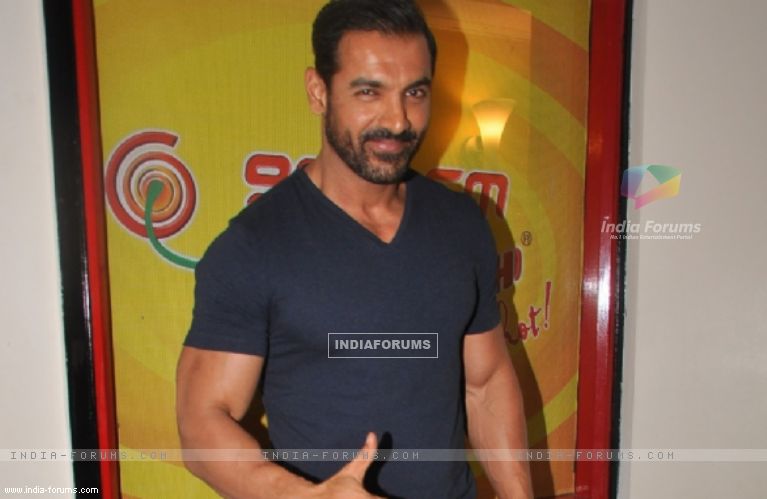 Bollywood actor John Abraham, who has worked with the likes of Nana Patekar, Paresh Rawal and Naseeruddin Shah in "Welcome Back", says that working with such veterans was great learning experience for him.

John and his other co-stars including Anil Kapoor and Nana were present at the film's press meet in Mumbai where he stated that he never felt any pressure during the shoot of the film.

"I felt great working in 'Welcome Back'. I never felt any nervousness or pressure shooting for the film, as I'm happy that the film is a sequel, and working with talented and experienced actors like Nana, Paresh, Anil and Naseeruddin among others was very great learning experience," said John.

Directed by Anees Bazmee, the film also stars Shruti Hassan, Dimple Kapadia and Ankita Srivastav and will release on September 4.