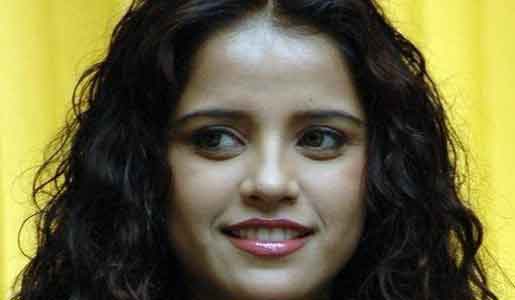 Actress Piaa Bajpai, who has reunited with her mentor-filmmaker Priyadarshan for upcoming Malayalam film "Aamayum Muyalum", says she feels like she's come home to a family she's been away from for sometime.

"Working with Priyan sir is like coming back home. He saw my potential and launched me when I was invisible to everybody else. He didn't care about who I was or where I came from, when he introduced me in 'Poi Solla Poram'. He liked my audition and cast me," Piaa told IANS.

She always wished to be directed by Priyadarshan, and when it finally happened she felt as though one her dreams came true.

"While working on my first film, I had told Priyan sir that I would like to work with him. Both of us got busy with our respective careers, but we stayed in touch. Recently, he called me and said that he's working on something and asked me to keep my fingers crossed," she said.

"When I received that call, I had a premonition because soon after the auditions of 'Poi Solla Poram', he had messaged me something very similar, and I got the film. When I finally signed this film, I was extremely happy because I was being directed by Priyadarshan sir," she added.

Piaa remains tight-lipped about her character in "Aamayum Muyalum", but she assures that "she will be seen in an extremely different role".

This is Piaa's second Malayalam outing after "Masters", and she says it's an important film in her career.

"This is important because it's a Priyadarshan film. He's my mentor and I'm giving it my best to not disappoint him. I even told Priyan sir to tell me if there's something he would like me to do exclusively for this film," she said.

Piaa, who has been very choosy, doesn't believe in doing films just for the sake of money.

"I don't want to be part of films I'm not proud of. If I have to sign films for money, I would end up signing at least two films every month. When you do films for money, you're happy while receiving the cheque, but when you finally watch it with audiences you'll regret big time," she said.

Piaa currently has two films "Kelvi" and "Nerungi Vaa Muthamidathe", which are getting ready for release.