Southern actor Sushanth is not throwing a lavish bash for his

birthday Monday. Instead, he is busy working for his upcoming Telugu romance "Adda", and will be occupied with the launch of the film's first look poster.

reunion with my grandfather (Nageswara Rao), uncle (Nagarjuna) and other

close members of our family. I will follow the same routine this year," Sushanth told IANS.

"After I finish meeting everybody in the morning, I will get busy with the launch of first look poster of my film ('Adda'). We are also releasing a single track by Baba Sehgal from the film in a couple of days and, therefore, I will also be busy working for it," added the actor, who didn't want to reveal his age.

The film is nearing completion, but for the picturisation of three songs, which will be shot abroad. It is scheduled to release in May. 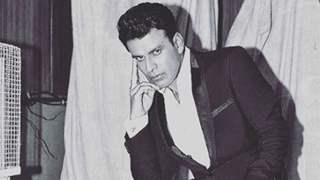 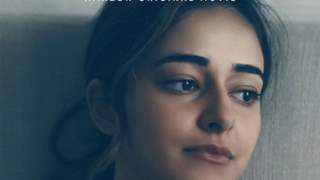 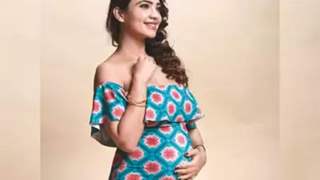 Pooja Banerjee opens up on working during pregnancy 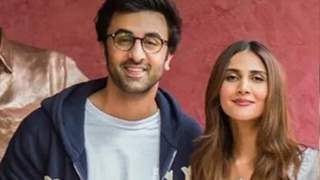