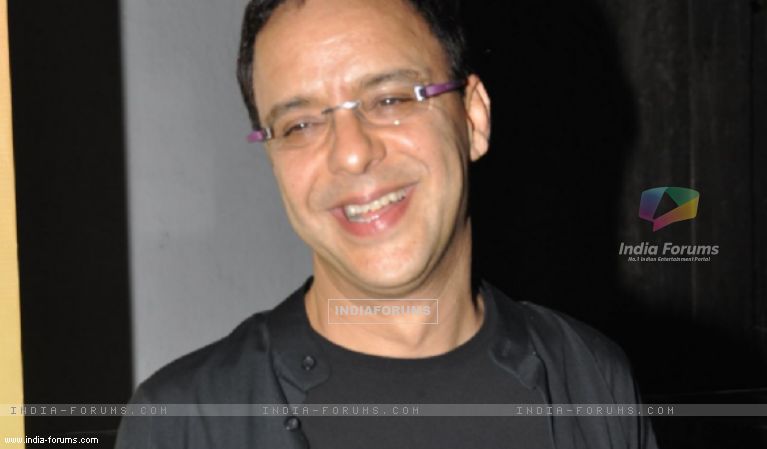 After helming pertinent Hindi films like "Parinda", "1942: A Love Story" and a Hollywood film "Broken Horses", filmmaker Vidhu Vinod Chopra says he is planning to go back to the director's chair, but not with some "overdramatic" script.

"Hindi cinema is very different from international cinema as it is loud and dramatic. As a director I had a crossroad and now I won't be directing overdramatic Indian cinema. It's not like I don't like it. I love it but I have done it all. I think 'Eklavya - The Royal Guard' was my final tribute to such kind of cinema," Chopra said on the sidelines of Film Bazaar here.

He added: "There is something I want to do. Let's us see otherwise I will continue writing, producing and editing."

Chopra, who after narrating stories like "Khamosh" and "Mission Kashmir", turned into a producer only to churn out blockbuster hits like "3 Idiots" and "PK".

The 62-year-old said he stumbled upon this conclusion after working in Hollywood.

"He (Abhijat Joshi) has instigated me to direct. Frankly the trouble is that I have directed in India and then Broken Horses."

"I had an amazing distinction of being the most successful producer and writer, but then I release 'Broken Horses' and no one goes to watch it even my friends didn't watch it," Chopra said.

Chopra entered the western world as a director with the mystery thriller "Broken Horses" this year, but failed to impress. Meanwhile, he is now awaiting the release of his production venture "Wazir".

The film starring Amitabh Bachchan and Farhan Akhtar will release on January 8 next year.