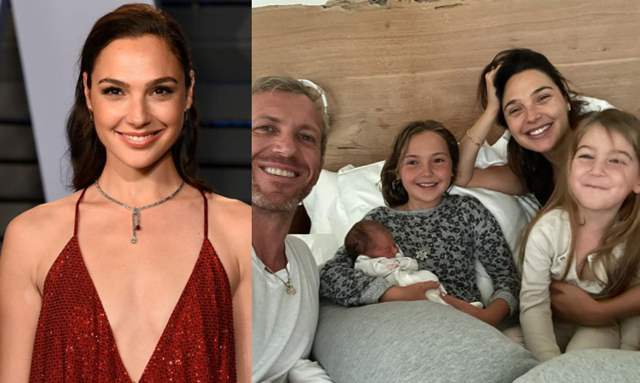 The 36-year-old DC Superhero announced the welcoming of her third child on Tuseday as she shared the good news and a sweet family photo on Instagram, revealing new born baby’s name, Daniella.

In the picture, Gal Gadot, her husband Jaron Varsano and their three daughters were seen lying in bed together.

Gal captioned her post saying, "My sweet family. I couldn’t be more grateful and happy (and tired) we are all so excited to welcome Daniella into our family. I’m sending all of you love and health. GG."

Back in March, Gal announced her pregnancy in an Instagram post. She shared a picture of Jaron holding her baby bump, as Alma and Maya lay next to them in bed. “Here we go again,” the image was captioned.

On the work front, Gadot was last seen in Wonder Woman 1984, which Warner Bros released simultaneously in theatres and OTT. She also has the Netflix film Red Notice set for release in which she features with Dwayne Johnson and Ryan Reynolds. 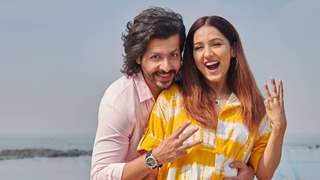 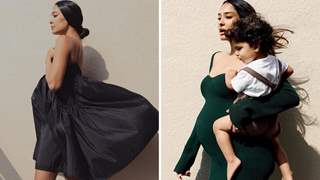 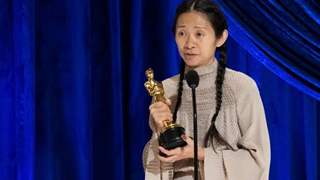 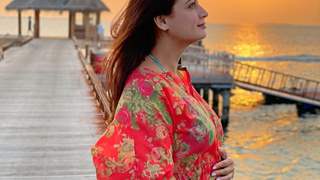 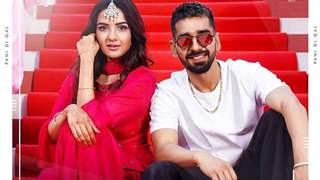 a month ago Here we go…That’s another baby killing zionist terrorist born. God help us!