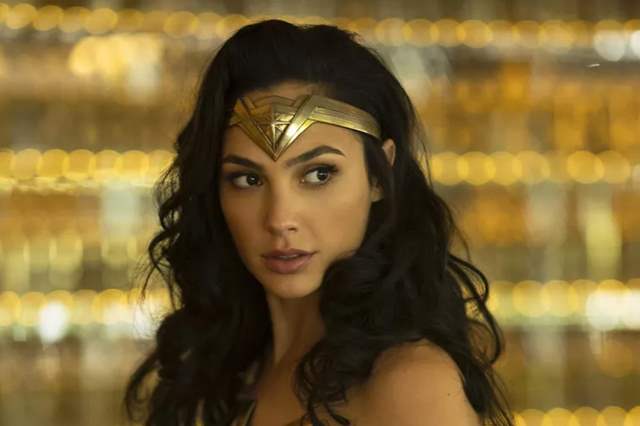 One of the most-awaited sequels, Wonder Woman 1984 has now further been delayed when to comes to its release date.

This timefrom Oct. 2 to Dec. 25 as the U.S. box office struggles to recover amid the ongoing novel coronavirus pandemic.

The shift doesn't impact the Dec. 18 date for Denis Villeneuve's Dune, which Warner Bros. is releasing on behalf of Legendary.

Wonder Woman's delay is a major blow for theater owners, since there now won't be a new Hollywood tentpole hitting the big screen until November.

Warner insiders say they reached the decision amid the ongoing uncertainty as to when cinemas in such major markets such as New York City and Los Angeles will reopen. As of now, about 35 percent of the domestic marketplace remains dark in terms of moviegoing.

One advantage of moving Wonder Woman 1984: it gives fellow Warners event pic Tenet, from filmmaker Christopher Nolan, more time to expand its audience as cinemas continue to reopen across the country. Both films cost in the $200 million range to produce before marketing, meaning they need to do many hundreds of millions to land in the black.