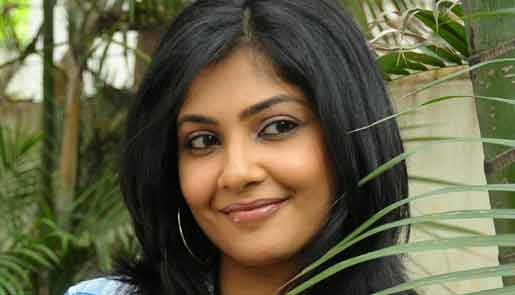 Actress Kamalinee Mukherjee, who has spent over a decade in Telugu filmdom, feels the role of women has depreciated in the industry, but she's happy that at least fresh talent is being recognised.

"Over the last decade so much has changed in Telugu cinema, except the role of women. I feel the quality of roles being offered to women has depreciated. But the good news is that the industry has opened doors to fresh talent," Kamalinee told IANS.

"I'm quite happy that smaller films, actors and filmmakers have been welcomed in the last few years. I think it all started with my film 'Anand' and it continues even today. It's nice to see that industry is warming up to all this," she added.

Kamalinee feels that the industry grows only "when change is embraced and new directors and actors are allowed to do their kind of cinema".

She made her Telugu cinematic debut with 2004 film "Anand". Since then she has starred in memorable films such as "Godavari", "Happy Days" and "Gamyam".

Kamalinee has had her share of hits and misses. But she feels "you learn from the misses more as it comes to play in your next film. It helps you grow and realise your weaknesses".

While she admits she's done some bad films too, Kamalinee is still happy that she's done over a dozen films she'll always be proud of whenever she looks back at her career.