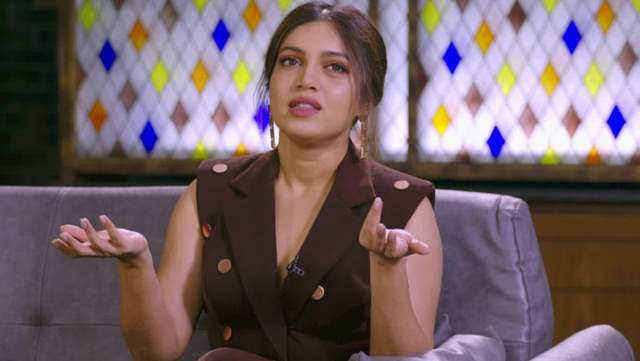 Bhumi Pednekar is a vocal actress who has carved a niche for herself in Bollywood with her incredible acting prowess. The young actor has already won tons of awards and laurels and is one of the most sought after actors of this generation.

Being an artiste who is changing the portrayal of women in cinema through her brilliant, positive, gender-defining roles, Bhumi lists down the shifts that she would like to see in the Hindi film industry.

Bhumi says, “For starters, we need to change the depiction of the genders. We need to change how we show women and men. Women are not supposed to be whitewashed —we have desires, we have ambition, we have physical needs and emotions, and we have the capacity to balance. I believe women have superpowers, and I think we need to see a lot more of that in our cinema.”

The versatile actress adds, “Similarly, we must alter the way men are shown in films. We put so much pressure on the male gender, telling them that they are supposed to be strong, that they can’t cry, can’t show emotion...that is so wrong. This narrative—‘mard ko dard nahi hota’ or ‘a man doesn’t hurt’—this needs to change.” 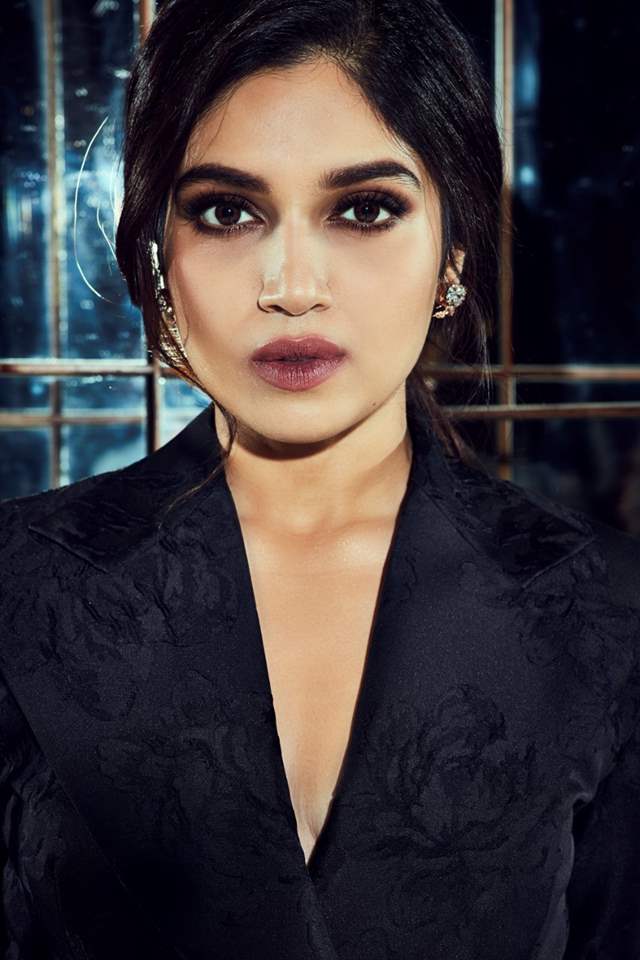 Bhumi says cinema has a huge impact on audiences and it can be used to change the mindset of people in the most positive way. She says, “I also believe we need to stop objectifying women and there needs to be a lot more inclusivity in films, including the LGBTQIA+ community. I know change is in the air. I just wish we could accelerate it. Like, I just watched Super Deluxe and I couldn’t believe what I was watching. There’s such great work happening today and I feel lucky to be part of the Hindi film industry at this point.”

‘Excited to be heading to work on the first day of new year!’: Bhumi ...

RapChick101 4 months ago Love her so much! She’s so smart and kind of real.