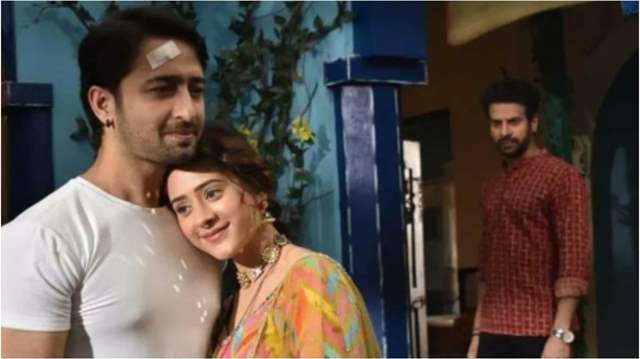 Star Bharat show ‘Woh Toh Hai Albela’ is getting quite intriguing with each passing episode. The show recently took a leap of around a year post which Sayuri has changed her identity as Sanchi and has been staying with Vikrant and his daughter. Vikrant has forced Sayuri to be with him by kidnapping her daughter. Unwantedly, Sayuri is staying with Vikrant for the sake of safety of her and Kanha’s daughter.

In the previous episodes, Sanchi gave a hint to Kanha and Yash about CCTV being installed at her house to keep a track of her movements. Kanha and Yash are convinced that there’s a mystery behind Sayuri and why she is staying with Vikrant. They are finding ways to get more clues and dig out the truth.

In the upcoming episodes, Yash will end up at Vikrant’s house and will cut the electric wires so that the CCTV recording gets disrupted and they can find more clues against Vikrant. Later, they learn about Vikrant’s family having a major medical issue and a Daai maa took care of the same. Kanha and Yash reach at the Daai Maa’s house and inquire about Dr.Vikrant’s patient. Daai Maa informs them that the patient is a new born baby who’s with her. Yash and Kanha insist her to meet the baby.

Unknowingly, Kanha meets his baby and feels a connection with her but couldn’t comprehend his feelings. It will only be in the forthcoming episodes that Kanha will realize that the baby he met was his baby. Kanha will get extremely emotional on the realization.

Are you excited for the upcoming episodes? Hit the comments section below. 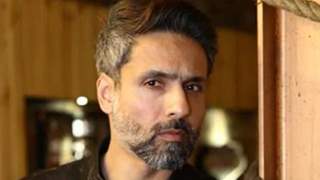 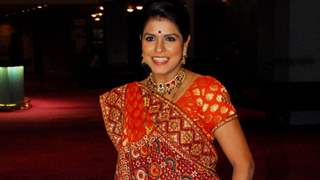 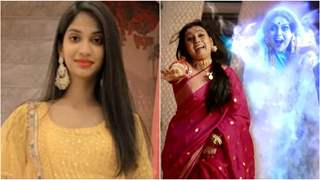 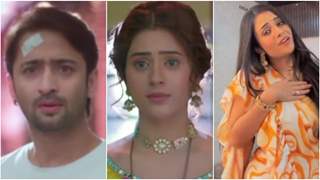