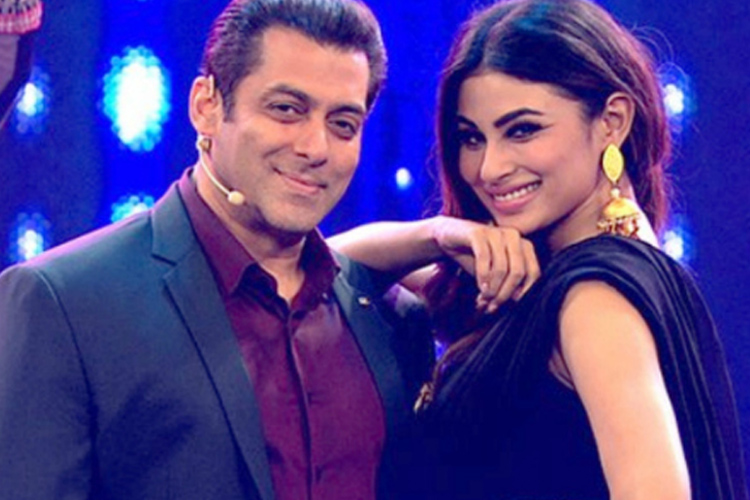 The upcoming special episode on Sony TV which is titled as Super Night With Tubelight has been much-awaited as the viewers will not only get to see Sunil Grover as Dr. Gulati but will also witness Salman Khan being a part of the show.
Apart from the comic acts by Sunil & Co, the kids from Super Dancer and Naagin actress, Mouni Roy will be doing special performances in the show.
And the unspoken camaraderie between Mouni and Salman dates back to a couple of times when Mouni arrived on Bigg Boss and had a blast with Salman.
However, in this special episode, there was a candid moment where Mouni bumped into Salman and was infact left embarrassed -

BreezyBoo 3 years ago These two are the cutest. Mouni Roy is a dream girl, just love her! She's got killer looks!

naagin-fan 3 years ago Mouni Roy is so Cute. Salman Khan sir is so Hot. cant wait for watching Super Night With Tubelight only for Mouni Roy. All The Best for Mouni Roy.

WexQuasExort 3 years ago Lol so cute...
Mouni roy is an enchantress <3