It's always fun to come across a bundle of trivias and surprising facts about your favourite shows, especially years after it has gone off-air, isn't it?
At times, it goes on to change the way you have been perceiving the show all this time. Guess what? Vikas Gupta and us have brought in such a shocking yet pleasant trivia for all you guys out there.
Actor Vivian Dsena may be the superstar he is today, where he wows one and all in Colors' Shakti... Astitva Ke Ehsaas Kii, but no one can forget the fact that the actor became a heartthrob years ago owing to his role in the vampire love drama, Pyaar Kii Yeh Ek Kahaani.
And little did we know things would have been so different altogether if and only if Vikas Gupta was a part of the cast! Yes! That's right.
Vikas recently went on to share how he and Vivian began in a show called Fanaah, later going on to become the most successful show of Star One, Pyaar Ki Yeh Ek Kahaani. Vikas and Vivian began shooting for it, but the latter left the same in a matter of 4 days. But, none other than Rithvik Dhanjani joined the cast along with a lot of other actors and as we say the rest is history-

Well imagine! How would things have been if Vivian and Vikas co-starred in Pyaar Ki Yeh Ek Kahaani! We wouldn't have complained for sure..
0 Likes

Rubina Dilaik Bags Her Next Show As Lead After 'Shakti... Astitva Ke ...

Abhayrklove 2 years ago Vivian Dsena you are the best hero 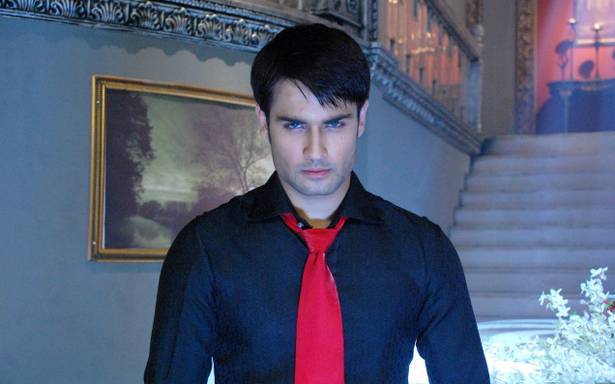 IheartVivian 2 years ago Vivian Dsena The Superstar...
Love u so much keep rocking...

review
Review 'Breathe: Into The Shadows' -Another Feather to Amazon's ...
5 hours ago

Getting Replaced By a Young Actor in a Show, Kanwaljeet ...
7 hours ago

Kartik Aaryan Cancels His Multi-Crore Deal With a ...
8 hours ago